The United States has made minor strides since 2001, but 72% of the country's youth still doesn't exercise at least an hour per day 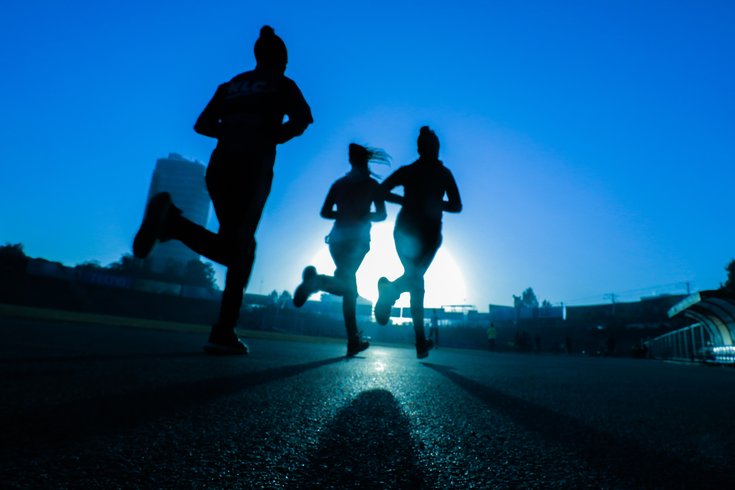 Just one in five adolescents across the world exercises for an hour each day, according to a wide-ranging data analysis of more than 1 million children.

Just 1 in 5 adolescents across the world exercises for an hour each day, according to a wide-ranging data analysis of more than 1 million children.

The study, published Thursday in The Lancet medical journal, comes from researchers at the World Health Organization, who examined more than 250 studies encompassing at least 1.6 million children, ages 11 to 17, from 146 different countries.

Interestingly, though the study set out to examine the possible effects of income level on physical activity frequency, the study's authors found no clear pattern between income level and exercise frequency.

One pattern did stand out, however, and not just in the United States but globally: Adolescent girls were almost always less active than adolescent boys, across nearly all regions and income groups.

"Effectively addressing the high prevalence of insufficient activity will require identifying, understanding, and intervening on the causes and inequities — social, economic, cultural, technological, and environmental — that can perpetuate the low levels of participation and differences between sexes," the authors wrote in the study's discussion section.

The WHO's guidelines recommend adolescents participate in "moderate-to-vigorous" physical activity for at least 60 minutes each day for health purposes.

Regular physical activity helps children and adolescents reduce the risk of heart disease, cancer, type 2 diabetes, high blood pressure, osteoporosis, and obesity, among others, according to the Center for Disease Control and Prevention.