Many women suffer from endometriosis without realizing it 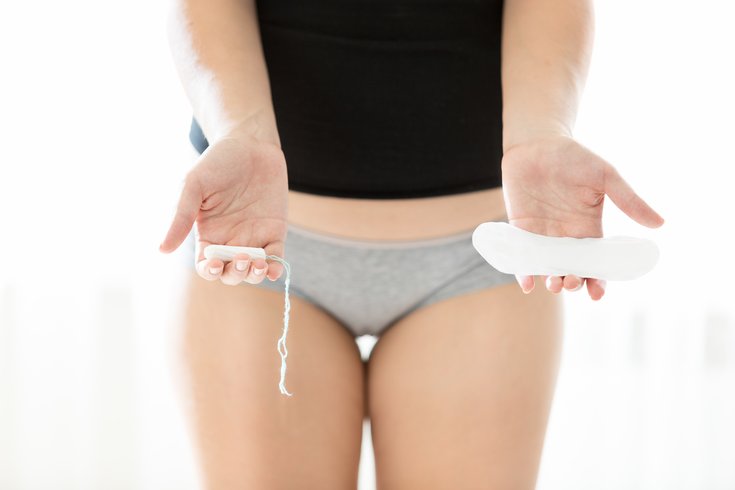 About 176 million women worldwide suffer from endometriosis, many of them unknowingly.

Endometriosis is one of the most difficult conditions to diagnosis in women, health experts say, despite the fact that about 176 million women worldwide are afflicted with it.

The condition occurs when the lining inside the uterus, known as the endometrium, starts growing outside the uterus, usually on the pelvic peritoneum, ovaries or fallopian tubes.

The Mayo Clinic describes it this way: "With endometriosis, the endometrial-like tissue acts as endometrial tissue would – it thickens, breaks down and bleeds with each menstrual cycle. But because this tissue has no way to exit your body, it becomes trapped."

This causes scar tissue and adhesions that, in turn, can cause extreme pain – particularly during menstruation – and other complications, including fertility issues.

There is no definitive cause for endometriosis, but some women appear to be genetically predisposed to develop it. It can start as early as their first period and may not resolve with the onset of menopause.

The most common symptoms are painful or heavy menstrual periods, pain during or after sex, pain going to the bathroom and infertility.

Some women never experience any symptoms and don't realize they have it until they struggle to become pregnant. Sometimes, misdiagnosis can occur because of the symptoms are similar to pelvic inflammatory disease, irritable bowel syndrome, uterine fibroids and ovarian cysts.

Many women suffer in silence, not realizing that their symptoms indicate endometriosis. A woman may downplay the pain she is feeling when talking to her doctor or the doctor may not grasp how much she is really suffering.

"As the symptoms are quite diverse, a woman may not realize the symptoms are linked and think of them as 'intermittent,' not realizing they may be cyclical (linked to the hormonal cycle)," Emma Cox, chief executive officer of Endometriosis UK told ELLE.

She added: "A woman may put these symptoms down to 'just bad period pain' or link fatigue to other lifestyle habits, and often the pain has become so familiarized and normalized by the person suffering that it's no longer recognized as pain that might not be 'normal'."

Treatment for endometriosis generally involves pain medication, hormone therapy and surgery to remove the scar tissue. According to Endometriosis.org, some studies have suggested a link between endometriosis and ovarian cancer, but findings have not been conclusive. While endometriosis cells have been found near ovarian cancer cells, there is no clear cause-effect relationship between the two.

If you are suffering heavy, painful menstrual periods or are experiencing other endometriosis symptoms, talk to your gynecologist, who will conduct a pelvic exam and may schedule an ultrasound or MRI to identify any abnormalities. Sometimes laparoscopy is needed to locate the scar tissue.