Fewer U.S. kids are drinking soda and other sweetened drinks 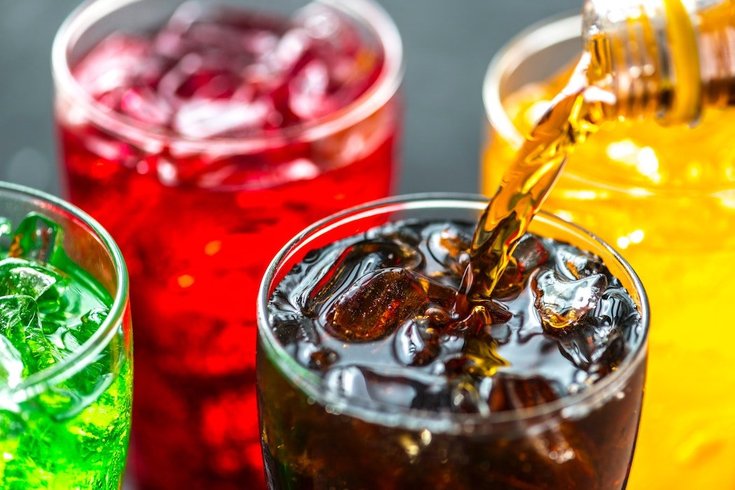 Fewer U.S. children are drinking at least one sugary beverage per day, according to a new study.

Nationwide efforts to reduce the number of sodas and other sugary beverages American children are drinking appear to be paying off.

But this positive trend is occurring more in families with higher incomes than in less affluent families, according to data from the U.S. National Health and Nutrition Examination Survey.

In more affluent homes, the percentage of children who had at least one sugar-sweetened beverage a day declined from approximately 82% in 2003 to 68% in 2014. Among families enrolled in the Supplemental Nutrition Assistance Program (SNAP), the decline was smaller for the same time period, falling from 84% to 75.6%. SNAP is a federal food assistance program for Americans living in poverty.

The data was published in the American Journal of Preventive Medicine.

"Our results confirm that efforts to decrease sugar-sweetened beverage consumption over the past decade have been successful," senior author Sara Bleich, a professor of public health at Harvard University, told U.S. News & World Report.

Yet, researchers say there is still work to be done. More than half of all U.S. children and adolescents still are choosing to drink a sweetened beverage on most days, with the highest numbers seen in children from lower income families. Another disturbing trend is the rising popularity of sports and energy drinks that are often high in sugar.

Audrey Koltun, a registered dietitian at Cohen Children's Medical Center in New York, regularly works with children and adolescents who have obesity, type 2 diabetes and pre-diabetes.

"Many of these children also have elevated cholesterol and triglyceride levels," Koltun told U.S. News & World Report. "The first nutrition goal that is usually set is to decrease or eliminate all sugar-sweetened beverages from their diets. These beverages add hundreds of empty calories and excess sugar contributing to weight gain."

• More implementation of local, state and national policies, like the excise tax. Philadelphia was among the first municipalities to pass a tax on sugary beverages.

• Federal and state governments to support efforts to decrease the marketing of sugary beverages to children and teens.