The average American still eats too much sugar and red meat 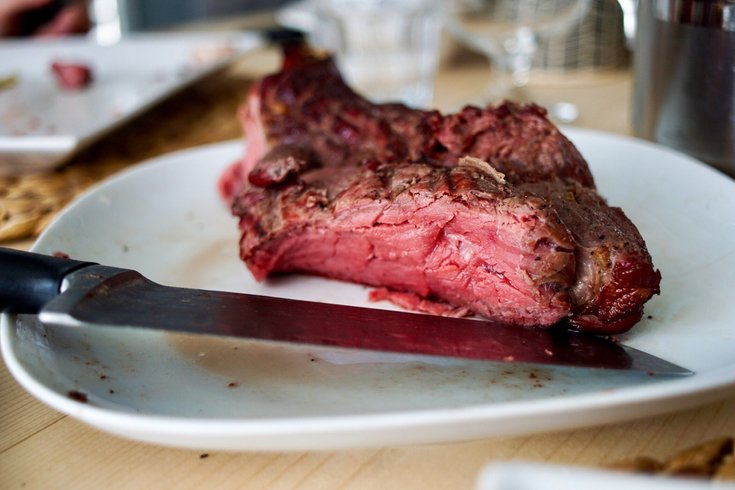 The average American still consumes too much red meat, saturated fat and added sugars, according to a study published by the Journal of the American Medical Assocation.

The average American is eating more whole grains, nuts and poultry – while also consuming fewer added sugars – than 20 years ago.

But Americans' overall diets only have improved marginally, according to a study published Tuesday in the Journal of the American Medical Association. That's partly because the average American still consumes too many low-quality carbohydrates, red meats and saturated fats.

RELATED STORY: Do pumpkin spice products have any nutritional value?

The study analyzed government health surveys completed by nearly 44,000 people between 1999 and 2016. The participants made up a nationally-representative sample.

Researchers found Americans get a disproportionally-high amount of their energy of low-quality carbohydrates. Refined grains, fruit juice and potatoes accounted for 21.2 percent of energy intake. Foods and drinks with added sugars – like soda – accounted for another 14.4 percent.

Additionally, Americans get more than 10 percent of their energy from saturated fats, exceeding daily recommended guidelines.

But the analysis, led by researchers from Harvard University and Tufts University, revealed a couple positive signs.

Total carbohydrate intake decreased while total fate intake increased – though both were incremental changes. But they reversed trends observed between 1971 and 2000.

Trending diets, including Atkins, paleo, low-carb and vegan and vegetarian, may have contributed to the incremental overall changes, researchers noted.