Everything women need to know about menopause 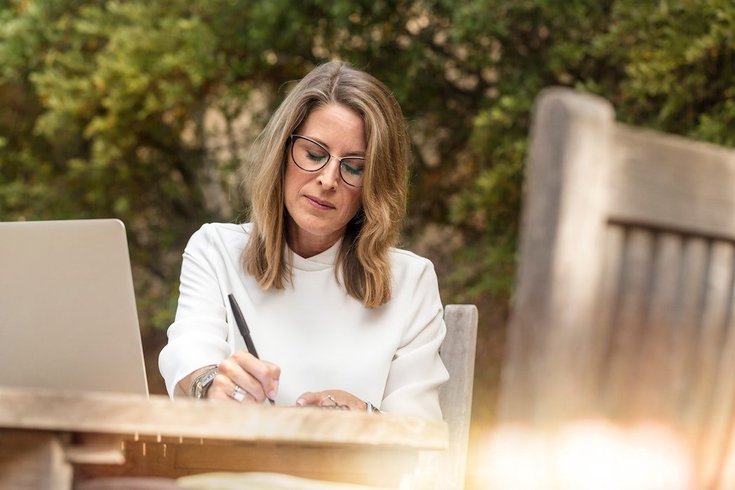 Most women reach menopause in their early 50s. Though for some women it occurs in their 40s or earlier. A woman is not considered to be in menopause until she hasn't experienced any menstrual bleeding, even spotting, for 12 months consecutively, and can no longer become pregnant.

Menopause, when a woman no longer has menstrual periods, is a natural part of life, but it can be a major upheaval, especially when symptoms are severe. Are you approaching menopause and worried about what to expect? Here is everything you need to know.

Most women hit this milestone in their early 50s. According to Women's Health, the average age for onset of menopause is 52. Some women, however, reach menopause in their 40s or earlier. Early menopause occurs between the ages of 40 and 45. A small percentage of women may even experience what is called premature menopause before the age of 40. A woman is not considered to be in menopause until she hasn't experienced any menstrual bleeding, even spotting, for 12 months consecutively, and can no longer become pregnant.

A woman's hormone levels are going to change gradually as her body reaches menopause. This transition to menopause is referred to as perimenopause. During this phase, you will start to experience irregular periods which may be lighter or heavier than usual or of varying duration. You may even have months where there is no menstrual bleeding at all.

Why is this happening? The ovaries are no longer consistently producing the same levels of the hormones estrogen and progesterone. Some women will even start to have hot flashes and other symptoms.

Perimenopause for most women typically begins in the mid- to late-40s, and it can take about 4 years for menstrual periods to completely stop. For some women though the transition can be as short as two years and for others as long as 8 years.

The most important thing to remember, if you don't want a surprise pregnancy, is to continue practicing birth control for at least a year after your last period.

ADJUSTING TO A NEW NORMAL

Your risk for certain health conditions – such as cardiovascular disease, osteoporosis and urinary incontinence – may also increase. Once a woman reaches menopause, some symptoms like hot flashes may abate a little, occurring less frequently or at least less severely.

While there is no way to prevent menopause, there are certain lifestyle changes you can make to reduce the severity of the symptoms. Here are some suggestions from Women's Health, The Mayo Clinic and Harvard Health)

Certain medications also can help. There has been conflicting evidence about hormone replacement therapy however. Harvard Health cautions that some studies have shown that estrogen therapy has been linked to an increased risk for heart disease, stroke, breast cancer and blood clots. On the positive side though, it reduces the risk of fracture and colon cancer. If you are considering hormone replacement therapy, talk to your gynecologist about all the possible benefits and risks.