Addiction is not a choice – it’s a disease. Here’s why 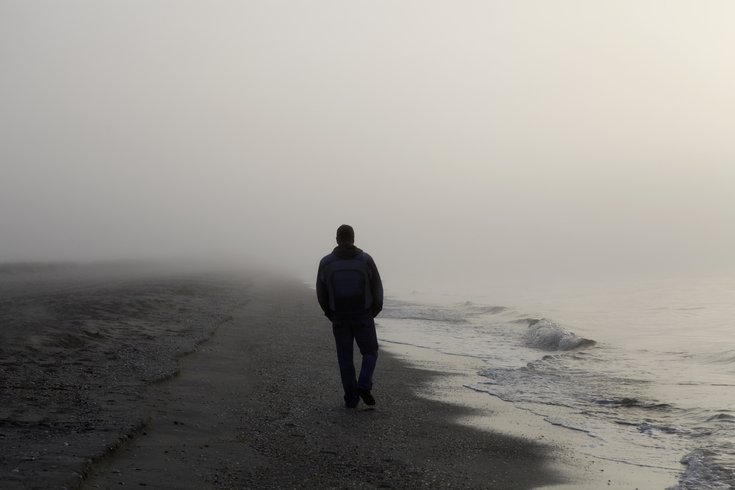 Addiction is a complex issue that affects people from a varying range of backgrounds, cultures, and upbringings — according to the National Survey on Drug Use and Health approximately 20.1 million Americans aged 12 or older has a substance use disorder. To put that number into perspective, nearly half of all U.S. adults have a friend or loved one who’s battled drug addiction at one point in their lives, further illustrating the depths of this national crisis.

Addictive behaviors cross educational divides and income levels, and can have a ripple effect on the families of those afflicted by the disease. But despite how common addiction has become in modern society, experts have conflicting opinions as to how and why these behaviors continue to wreak havoc on the lives of so many.

A disease by definition

Though some believe it to be a choice, addiction is traditionally defined as “a chronic, relapsing brain disease that is characterized by compulsive drug seeking and use, despite harmful consequences.” Addiction is regarded as a brain disease because substances like drugs and alcohol have the power to alter a person’s brain chemistry. Think of it like heart disease: Both afflictions prevent your organs from performing their core functions and disrupt the processes that keep your system running as it should.

How addiction affects the brain

The way this process works comes down to the pleasure centers in our brains. When basic needs — like hunger or thirst — are met, our brains release a specific mix of pleasurable chemicals. Many addictive substances have a similar effect; the use of these substances causes the release of a high level of chemicals associated with satisfaction and reward. From that point, it’s not hard for this destructive behavior to fall into a pattern. As these chemicals are released time and time again from consistent use of these addictive substances, the brain systems related to reward, motivation, and memory begin to change. Addicted individuals will start to crave their substance of choice — whether it’s drugs, alcohol, or behaviors such as gambling — and will find it hard to cope without their fix.

Who is at risk?

But there are other factors that can influence how addiction affects certain individuals, including when a person uses a drug or substance for the first time. Research shows that the earlier a person begins to consistently use drugs or alcohol, the more likely they are to develop serious problems later on. The prefrontal cortex, otherwise known as the decision-making portion of the brain, develops during adolescence and through the mid-20’s. When teens start abusing substances during these formative years, they run the risk of not just altering their brain chemistry in the short-term; they can set themselves up for long-term addiction.

Like with other chronic conditions, addiction is the result of several biological, behavioral, and environmental factors. Genetic risks also play a large role in the likelihood that a person will develop addictive tendencies. In fact, studies have shown that children of parents with addiction problems are four times more likely than their peers to adopt addictive disorders at some point during their lives.

These changes in brain chemistry are often the long-lasting results of years of substance abuse, and it can take time to break the habits of destructive behaviors. While the consequences of addiction are serious, they can be reversed with effective and persistent action.

If you or a loved one is experiencing signs of substance abuse, consult your doctor or a licensed professional to discuss possible treatment options. Breaking an addiction is no easy task, but with the right approach and a dedicated support system, it can be done.

Independence Blue Cross Foundation, through its Supporting Treatment and Overdose Prevention (STOP) initiative, is allocating resources and advancing evidence-based research to achieve scalable impact and replication of solutions to prevent and treat opioid abuse and addiction.