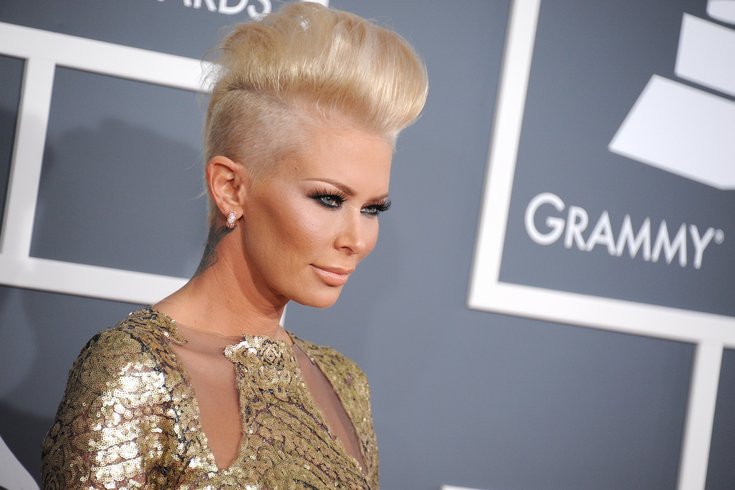 Jameson reportedly lives in Los Angeles with her fiancé, 41-year-old Lior Bitton, a Herzliya native who works in the diamond business.

The adult actress has been posting photos of kosher meals on social media and writing in Hebrew. 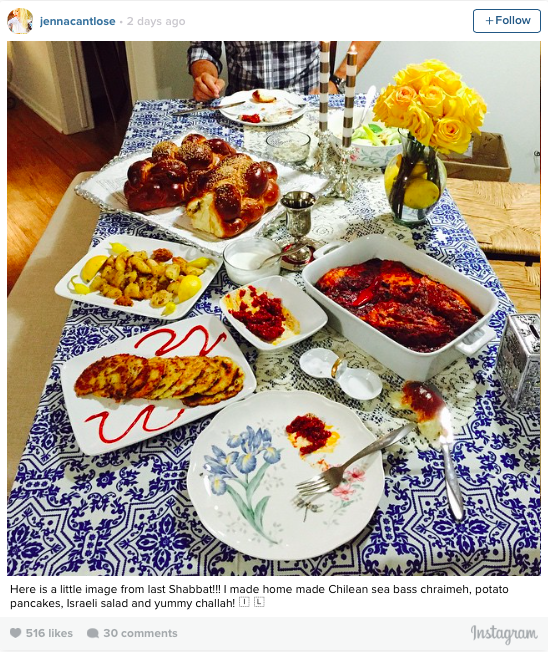 One Twitter fan asked Jameson when did she start cooking for Shabbat.

In the past, Jameson has reportedly described herself as a devout Catholic. Looks like things have changed.