After 30 years, it's the finish line for La Finquita

A Kensington community garden is gone, but here’s how residents are rebuilding 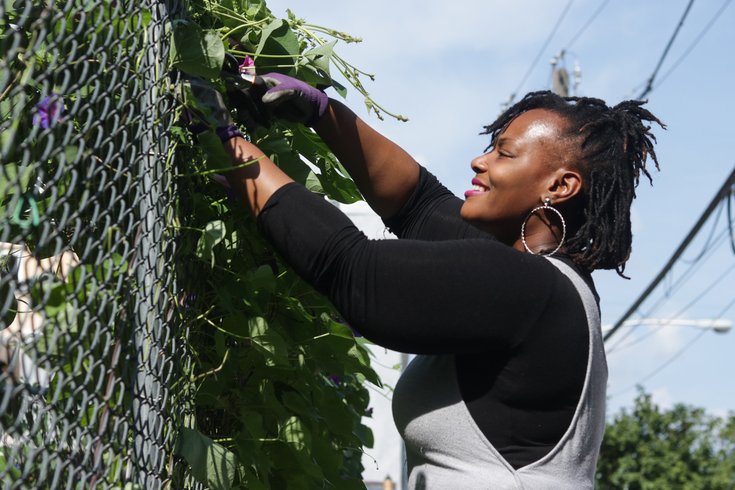 Shanique Scipio was one of several volunteers who weeded a plot of land at Jefferson and Orkney streets in preparation for a new community garden.

When one garden closes, another one opens.

In March, that changed, and La Finquita, or "the little farm," closed permanently.

Last Saturday, a handful of volunteers gathered on a grassy lot down the street, prepared to start a new garden from scratch. Jessica Noon, a former volunteer for La Finquita, brought water, organic bug spray, and heavy-duty gloves.

“Any thoughts?” Noon asked the volunteers standing in front of her.

The plot of land-- which sits at Jefferson and Orkney streets-- won’t be La Finquita 2.0. It’s about a tenth of the size, Noon estimates. The space is shaded by a cluster of trees, diffusing the direct sunlight that’s ideal for vegetable gardens.

At La Finquita, volunteers received discounts on fresh produce. But Noon doubts the new space will be a food source.

“It's a little different than La Finquita because it’s not clear and open,” Noon explained.

She chatted with volunteers and tossed around ideas: a blueberry bush. Rosemary plants. Benches and tables.

In a corner of the new garden-to-be sat an old sign, the painted words “La Finquita” already fading from the slab of wood. 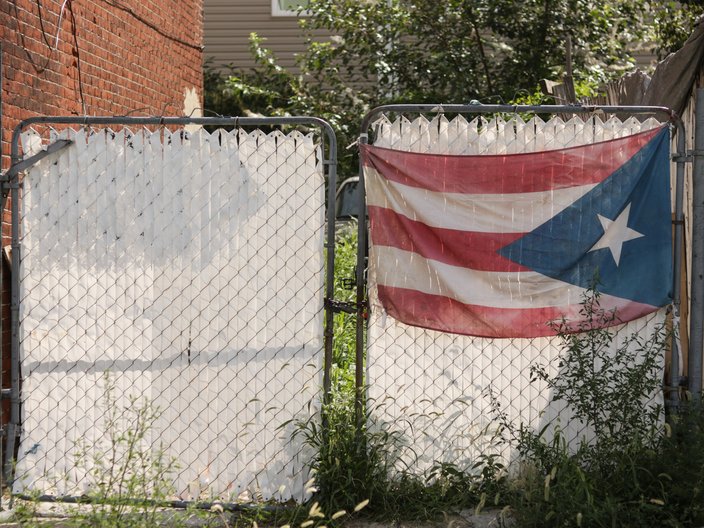 Before its closure, La Finquita was an area of activity in South Kensington, a historically Puerto Rican neighborhood.

How a community garden disappears

By the time La Finquita closed, it was almost 30 years old. It had produced green tomatoes and red cabbage and yellow beans. Volunteers organized cooking workshops and Earth Day celebrations.

The Catholic Worker, a faith-based nonprofit, established La Finquita in 1988 on an abandoned stretch of land.

The lot’s last owner had been Pyramid Tire & Rubber, a company that ceased activity in 1956.

Acquiring vacant land in Philadelphia can be a slow process. In 2013, the Philadelphia Land Bank was created to minimize the city’s vacant lots--there are more than 40,000, by the way--but the system is falling far behind its own goals.

Fast forward to 2016: Mayrone LLC, a developer, found an heir to the last official owner of the land, Pyramid Tire & Rubber.

What unfolded next was a two-year legal battle. Eventually, The Catholic Worker gave up La Finquita, settling for $60,000 in March--a decision that still bothers Noon.

“So I spent a lot of time begging them to go to trial, and they said no,” she added.

So Noon asked for the patch of land next to The Catholic Worker’s headquarters. It’s not the same, she says, but it’s something.

“Saturday was really inspiring,” Noon said. “Because so many people came out.” 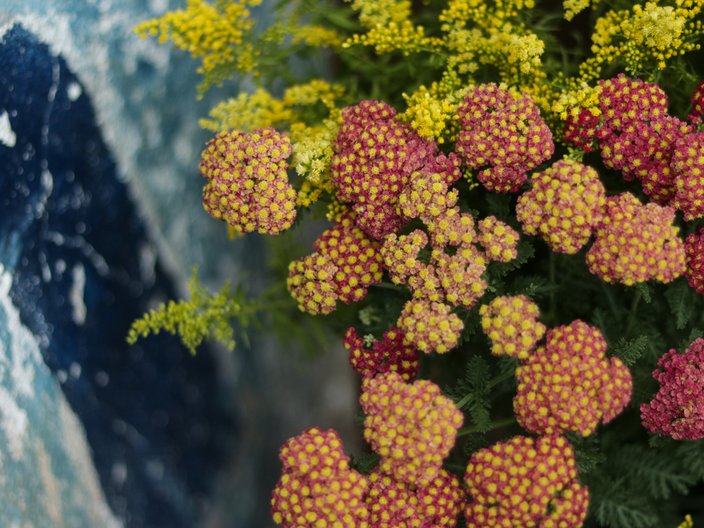 Noon hopes to plant perennial flowers in the new community garden, which is shadier and smaller than La Finquita.

When the volunteers arrived at Jefferson and Okrney, the plot of land was still covered in weeds.

But Shanique Scipio, another volunteer, hopes to grow herbs.

“Lots of different herbs,” Scipio said as she cut vines from a fence.

“Like oregano, basil, all the different anti-inflammatory herbs that's good for the body.”

Scipio, a cancer survivor, found a passion for home-brewed teas and essential oils while battling her illness. For her, a community garden not only makes healthy food accessible; it brings people together.

“I'm super duper excited,” she said. “Because just being able to get together with other people, do something together, it's always great.”

When La Finquita closed, Scipio helped remove its plants from the soil, giving seeds to nearby residents. There, she met Noon and discovered that a new space would be sprouting up nearby.

Editor's Note: A previous version of this story made mention that developer Mayrone LLC was the cause of La Finquita's closure. A legal settlement had previously been negotiated between The Catholic Worker and Mayrone LLC.