Ignoring the gender differences in the metabolism and toxicity of alcohol is dangerous, some experts say 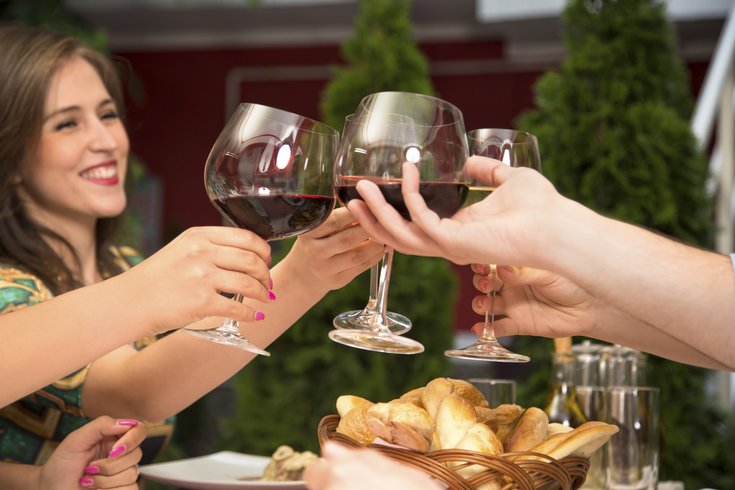 Philadelphia is filled with plenty of ideas for a fantastic date with friends.

The recent announcement of the first-ever FDA-approved drug to treat low libido in women may be a victory for gender equality, but a study on its alcohol safety suggests a step back.

The study, conducted to test the risks of mixing the drug with alcohol use (by the way, it’s a big no-no) included 23 men and just two women.

According to medical professionals and sex researchers, this is a big problem.

For starters, there’s a good chance that patients will underestimate the seriousness of the alcohol warning, Dr. Jen Gunter, an OB/GYN in the Bay Area, told New York Magazine. “People really, absolutely have to agree that they’re not going to have even a glass of alcohol,” Gunter said. “None of this winking at your doctor — Oh yeah, I can’t have alcohol, wink.”

The reason this is so scary is because women are more susceptible to toxicity effects than men, and even the men in the study exhibited serious side effects, including fainting, dizziness and low blood pressure, when mixing the drug with alcohol.

Many of the study volunteers experienced fainting and dangerously low blood pressure, and in some cases, medical intervention was needed.