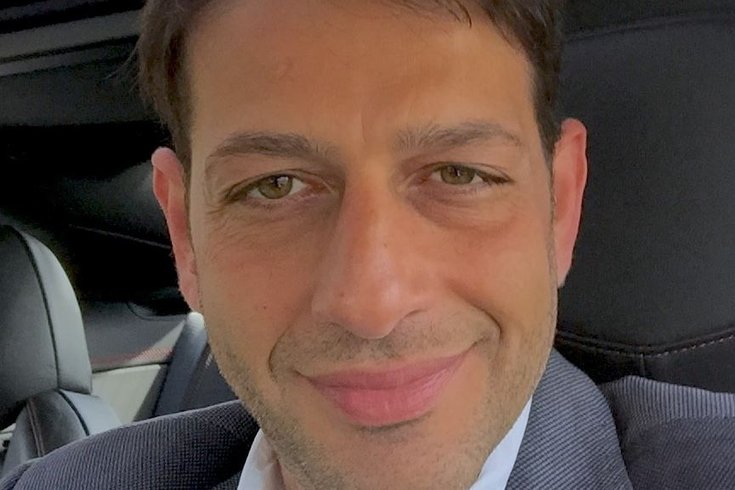 Firas Emachah, the owner and CEO of a defunct South Jersey home improvement company, allegedly stole more than $200,000 from dozens of victims across three states, going as far back as 2013, according to information released by the Camden County Prosecutor's Office on Tuesday.

A Camden County grand jury late last week indicted the 42-year old Shamong resident on 64 counts for his actions while the CEO of Dream House Windows.

The indictment includes 46 counts of theft by deception, 17 counts of bad checks and one count of theft by failure to make required disposition of property received.

Emachah was first charged in Camden County in July of 2014, but with just four counts for passing bad checks and three counts of theft by deception. Authorities said at the time that additional allegations were being investigated.

Victims of the charges in the indictment are located throughout New Jersey, New York and Pennsylvania.

He also did work under the business names Zaza Corp. or Dream House Exteriors, according to the prosecutor.

Dream House declared bankruptcy despite the fact that Security and Exchange documents show Emachah made millions when he sold a company known as Nixle, which issues community alerts.

No other Dream House Windows employees were charged.

One of those former employees is David Creato, the grandfather of Brendan Creato, a 3-year-old whose death on Oct. 13 remains an unresolved mystery. David Creato, who operates his own company, Creato Home Improvements in Haddon Heights, was a worker for Emachah.

Emachah, who has served as a spokesperson on behalf of the Creato family following Brendan's death, has denied that he is involved in Creato's company during a previous interview with PhillyVoice.

Brendan Creato's death continues to be investigated. Authorities have not released a cause, nor has anyone been charged in connection with that case.

Andy McNeil, a spokesman for the prosecutor, also did not respond at a request for comment.

A pre-arraignment conference for Emachah is scheduled in Camden County Superior Court for Jan. 15.

Anyone who believes they are also a victim of Emachah may contact Camden County Prosecutor’s Office Detective Grace Clodfelter at (856) 225-8479.