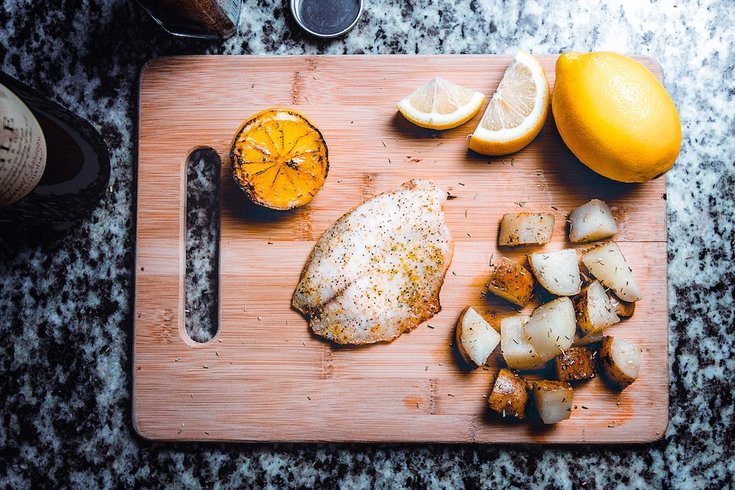 Cameron Jean-Pierre, 11, arrived at his grandmother’s home in Brooklyn, where she was whipping up some cod on the stove. Cameron began to wheeze, so his father said he reached for Cameron’s asthma medication. But on this occassion, the nebulizer that Cameron usually uses amidst allergy attacks did not seem to be working — he couldn’t breathe, his father said, the Washington Post reported.

Cameron’s father then called 9-1-1 and the boy was rushed to a nearby hospital, where he was later pronounced dead.

A spokeswoman with the Office of Chief Medical Examiner in New York City said the cause of death has not yet been determined, but Cameron’s father said that his son died after inhaling the fish fumes.

NBC New York reported that the police do not suspect any criminality in the boy's death.

While deaths from anaphylactic shock are by no means rare, it is very rare that death occurs from breathing in an allergic food rather than actually consuming it. 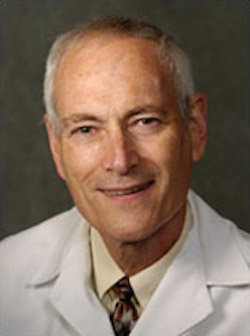 A local allergist with more than 30 years of experience, Dr. Michael Phillips, director of allergy programs at the University of Pennsylvania Health System, echoes the rarity of this situation for a number of reasons. First, while seafood and crustacean allergies are fairly common in adults, children are more likely to have reactions to “normal” food items such as eggs, milk and bread.

But unfortunate circumstances of anaphylaxis are not foreign to Phillips, who recounts a patient who, despite being very allergic to shrimp, loved to dine at Red Lobster. After a table next to his received a sizzling shrimp dish, the patient began experiencing an allergic reaction and ended up dying in the parking lot of the restaurant on his way to get his Epipen from the car.

Phillips also treated a patient with a severe penicillin allergy who nearly died from a reaction after having unprotected sex with her husband who was taking penicillin at the time. Another Phillips patient with a peanut allergy experienced nearly fatal anaphylaxis after kissing a boyfriend who had recently eaten a peanut butter sandwich.

Of course, these anaphylactic circumstances are not all that common, much like the case of Cameron Jean-Pierre, which was, according to Phillips, particularly rare due to the reaction stemming from very small amounts of fish in the air. Additionally, Jean-Pierre’s reaction was particularly rare because most people are allergic to crustaceans — such as crab, lobster or shrimp — while allergies to finny fish like cod — are experienced by less than one-sixth of people, Phillips explained.

Phillips warns allergy sufferers to “not ruin your life being too paranoid,” there are precautions you can take to ensure your health and safety. The first suggestion Phillip makes is to carry two Epipens with you at all times. A third of all severe reactions require two Epipens and recovery is likely to be more problematic with the use of just one. He also notes that it's vital to ensure someone close to you is well-versed in the use of the Epipen, since you may not be able to explain the use, or even administer it to yourself, while experiencing an attack.

Phillips also suggests that patients discuss reactions with doctors to determine their seriousness. If a reaction is serious,  he suggests seeing an allergist to find out exactly what is causing the sensitivity.

“Seek expert advice before things happen, instead of after,” Phillip warned.