One woman received not only a lung, but an allergy to peanuts and tree nuts, too 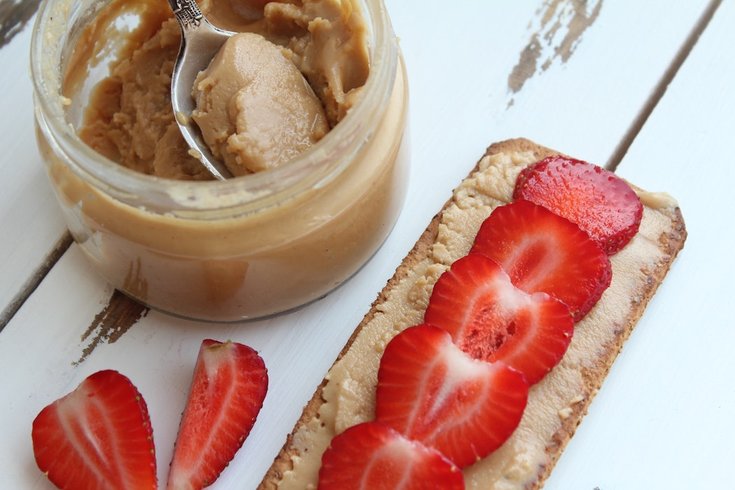 Those who live with a peanut allergy learn to avoid peanut-filled, -touched or -scented items like the plague, for fear of a life-threatening allergic reaction. It becomes second nature.

For one 68-year-old woman, a recent lung transplant recipient, anaphylactic shock had never been a concern. Now it is, after she inherited a peanut allergy from her donor, according to a recent report of her case published in the journal Transplantation Proceedings, according to Live Science.

The woman found out after suffering a severe allergic reaction from a peanut butter and jelly sandwich.

RELATED READ:  Looking back, these were some of the most shocking medical cases of 2018

The woman in the case had needed a single-lung transplant to treat her emphysema, a condition in which the air sacs in the lungs become damaged, making it difficult to breathe. She received a new left lung from a 22-year-old male donor, Odish said.

The woman's recovery was going well after the transplant, but the day before she was scheduled to go home from the hospital, she felt tightness in her chest and found it very difficult to breathe, according to the report. Initially, her doctors weren't sure why she was experiencing these symptoms of respiratory failure, and tests done at the time didn't turn up any clear explanation for it.

The transplant agency subsequently confirmed the donor's known peanut allergy, according to the case report.

The lung recipient also found out via skin tests that she was also allergic to almonds, cashews, coconuts and hazelnuts, in addition to peanuts. Doctors advised her to avoid all peanuts and tree nuts.