Amazon announces a $60 microwave that you control with Alexa 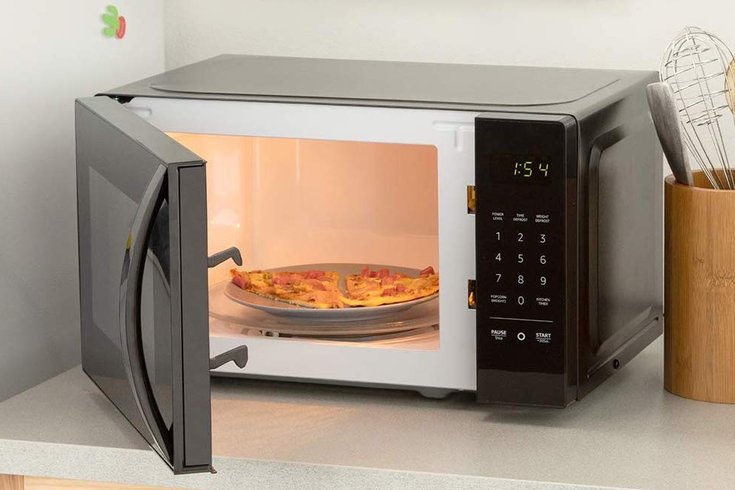 Amazon’s army of internet-connected devices took another step toward your kitchen Thursday: the company announced a new microwave oven you can control with Alexa commands.

The oven itself is not fully running the Alexa software, and it’s recommended you pair the microwave with another Alexa device. But once you do, you’ll be able to program “quick-cook voice presets” to thaw your frozen food items with even greater ease.

And if Alexa pairing isn’t enough Amazon in one device, don’t fret: the company is also embedding an Amazon Dash button — those buttons you can station around your house to automatically re-purchase supplies through Amazon Prime — for re-ordering popcorn when your pantry is low.

One might ask, “Who needs a voice-controlled microwave?” Well, Amazon is likely betting on its huge Alexa user base: a report earlier this year estimated 39 million people already own a smart speaker.

The AmazonBasics microwave goes on sale November 14, just in time to automate Thanksgiving. You can pre-order it now.

It's unclear whether the theme song from "The Jetsons" begins to play when you plug in the device in for the first time.