Amazon had allowed customers to donate 0.5% of eligible purchases to groups of their choice 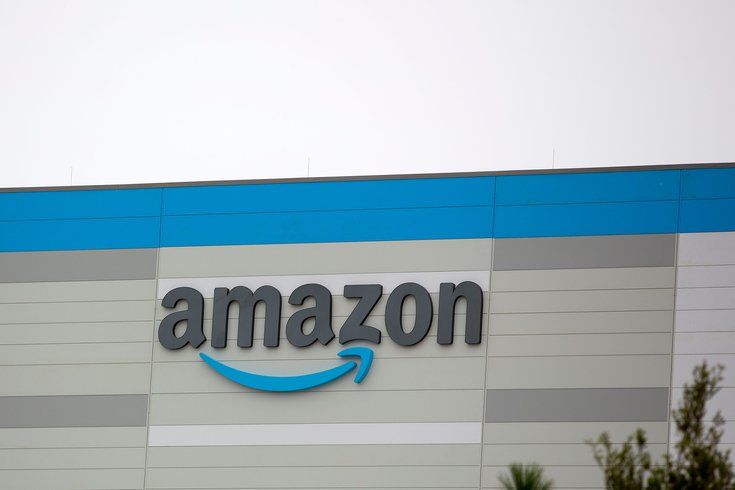 Amazon is ending the AmazonSmile charity program, which allowed customers to donate a portion of purchases to nonprofits of their choice, next month.

Amazon has axed its AmazonSmile program, which allowed customers to direct a small cut of their purchases to charities of their choice.

"After almost a decade, the program has not grown to create the impact that we had originally hoped," the retailer said in a blog post. "With so many eligible organizations — more than 1 million globally — our ability to have an impact was often spread too thin.

"We will continue to pursue and invest in other areas where we've seen we can make meaningful change."

Amazon said it would provide participating charities with a donation equivalent to three months of 2022 earnings before closing the program in February.

Since its launch in 2013, AmazonSmile had generated more than $449 million in donations for charities worldwide, as of December. According to summaries sent to enrolled customers, U.S. charities had received more than $400 million.

But the average donation to an individual charity was only $230, the company said. Philadelphia's Magic Gardens said it received roughly $100 a year, while the legal nonprofit Defender Association of Philadelphia saw less than $1,000 in cumulative funds. The Philadelphia Beekeepers Guild, a much smaller group, received $25-50 quarterly, according to a spokesperson.

The Philadelphia Holocaust Remembrance Foundation and New Sanctuary Movement of Philadelphia said they did not receive any funding, despite being listed as AmazonSmile charities.

"We were disappointed to hear that Amazon is ending its Smile program, as it provided a way for hundreds of shoppers to provide thousands of dollars of support to our lifesaving mission each year," Melissa Levy, executive director of PAWS, said in an emailed statement. "Of course, we understand it was a business decision, and are eager to hear more about Amazon’s plans to support the communities where they operate. As for us, as a purely donor-funded organization, we will continue to encourage our supporters to adopt, donate, foster and volunteer — in any combination and to whatever degree they can — and will continue seeking creative ways for people to join us in our mission to make Philadelphia a no-kill city.”

I should have known that #AmazonSmile was too good for this world.

"...the program has not grown to create the impact that we had originally hoped."

Sure as hell looks like it made an impact to me. pic.twitter.com/mnRuXtEmJJ

Though Amazon characterized itself as "among the top corporate philanthropists in the U.S." in its blog post, the company has faced criticism for its perceived stinginess. Founder Jeff Bezos has not signed the Giving Pledge, a promise to donate the majority of one's wealth made by peers like Bill Gates and Warren Buffett. In a November interview with CNN, Bezos said he would give away most of his money, but did not say how.

Personal rant: Amazon winding down AmazonSmile is terrible. I'm no great Amazon fan. But the groups I've seen benefit most from this program--small nonprofits, arts programs, libraries--need every cent they can get. And this was an easy way to get a few bucks regularly.

The end of AmazonSmile arrives amid a series of cost-cutting moves, including layoffs of 18,000 workers.

This story has been updated with donation information from The Philadelphia Zoo and PAWS and a comment from Melissa Levy.