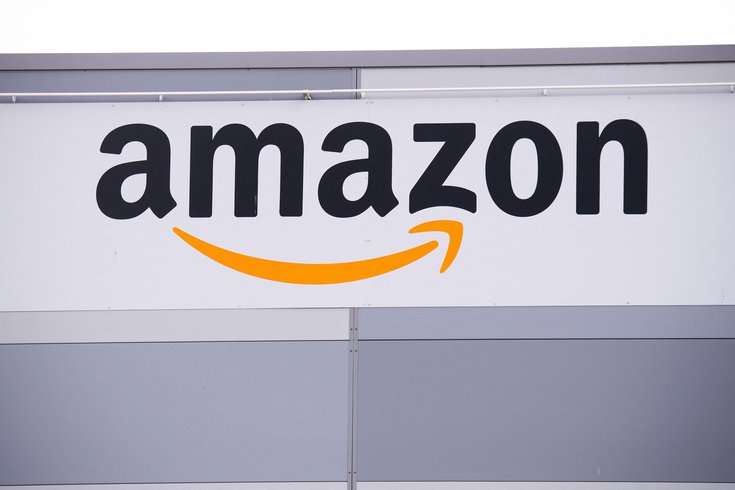 A new Amazon warehouse is opening in Bensalem, Pa., after the company signed one of many lease agreements they are considering in the Philadelphia and Lehigh Valley regions. The space is approximately 200,000 square feet.

Amazon has finalized a lease agreement for a Bensalem warehouse that the company had been considering for months.

The company signed a lease for the 235,240-square-foot space, which will be used as one of their "fulfillment centers" where orders from manufacturers begin their delivery journey.

Opening the warehouse in the area is a part of the company's strategy of buying several distribution centers near key delivery locations to ensure faster delivery of orders, reported NBC10 on Wednesday.

This Bensalem agreement marks one of many long-expected new openings by Amazon in the Philadelphia region, which have been discussed since fall 2019.

The Berks County fulfillment center would be the fourth such space in the Lehigh Valley area, which includes Bensalem, as two spaces in Breinigsville and one in Palmer Township are already open.

The company is also looking to purchase spaces for their new line of grocery stores.

Unlike their current partnership with Whole Foods, the new stores will be stocked with entirely new products under Amazon's ownership.

Bensalem is being considered as a possible location for one of the new stores, in addition to neighboring Warrington. The Bensalem space would be an approximately 41,000-square-foot building that is the site of a former Kmart.

Amazon is also considering opening one of the grocery stores in Center City.