Full-service supermarkets under development in select locations across United States 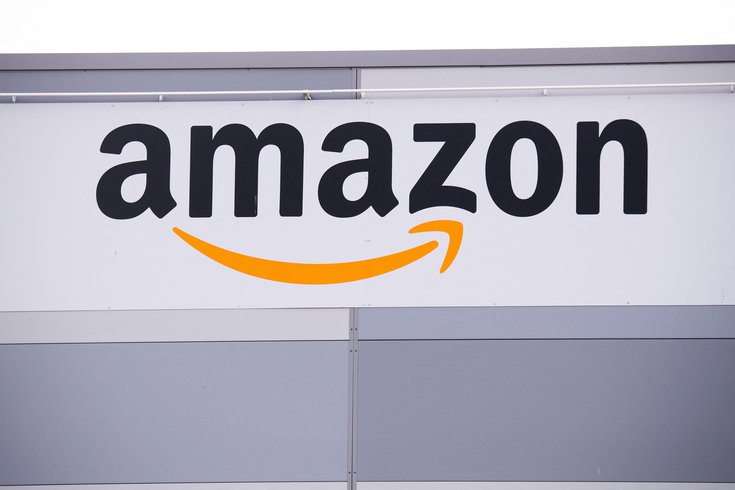 Amazon reportedly has identified locations for grocery stores in Philadelphia, Warrington and Bensalem. The tech giant is expanding its retail footprint and hopes to open full-service supermarkets in several U.S. locations.

Tech giant Amazon appears to be moving forward with plans for three grocery stores in the Philadelphia area, including one in Center City and two in Bucks County, according to an industry report.

The company signaled last fall that it had its sights set on grocery store locations in Philadelphia, Los Angeles, Seattle and Chicago as part of an initial run for the new concept.

A report from Food Trade News recently identified at least two locations in Bucks County and an undisclosed third location in Center City where Amazon is expected to open grocery stores by the end of 2020 or early next year.

In Warrington, Amazon reportedly will take over the former Giant market in the Creekview Center on Easton Road. The 49,000-square-foot building closed at the location in 2013 and previously was a Genuardi's.

Another location in Bensalem is reportedly planned at the former Kmart store on Street Road, where Amazon is expected to lease 41,000-square feet of space in the building.

The company's first full-service supermarket, which has not yet been named, is expected to open in Woodland Hills, California later this year. Amazon also is expected to open at least two grocery stores in North Jersey early next year, including locations in Paramus and Woodland Park. Additional locations are planned in the Washington, D.C., area.

More precise timelines and details about Amazon's upcoming grocery stores have not yet been revealed.