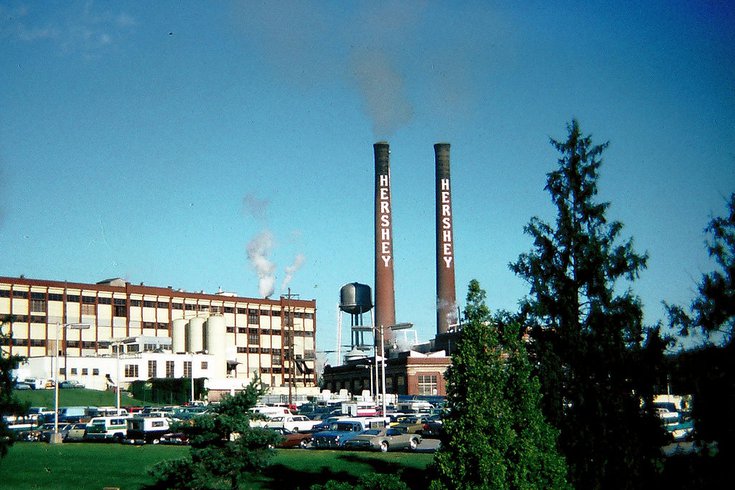 The Hershey Co. appears on track to move forward with plans for a 1-million-square-foot warehouse in Lebanon County as the multinational company continues to grow in its home state of Pennsylvania.

The project would begin with an 800,000-square-foot facility that would be expanded later, and officials at Hershey indicated the site would include 500 jobs.

Last week, the company announced it would invest $135 million and add 110 jobs by expanding production capacity at its facility in Augusta County, Virginia.

Hershey Co. celebrated its 125th anniversary in 2019 and has more than 80 brands, including the recently acquired SkinnyPop.

The company said additional details about its plans in Lebanon County will be available in the near future.