American Airlines to allow passengers with nut allergies to board early

So they can disinfect their seats of any potential allergens 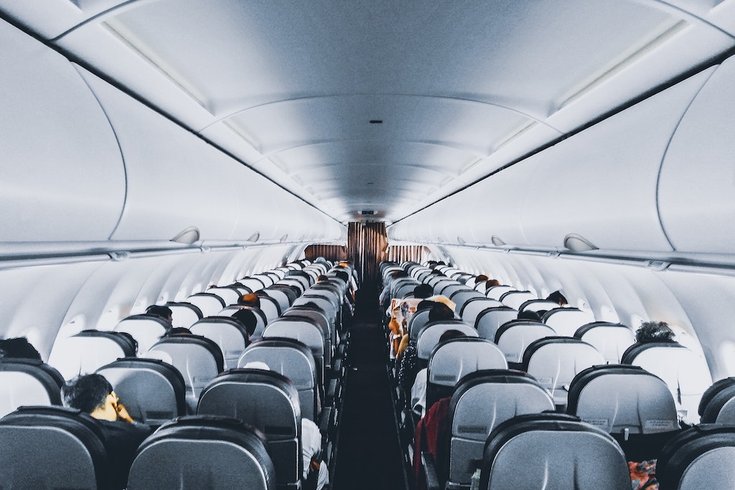 Two airlines now offer passengers with allergies to board first.

If you have a really serious nut allergy, the world can be a scary place — you never know what sort of random surface could have come in contact with nuts or nut crumbs.

As of December 12, American Airlines will join Delta in enacting a policy that allows passengers with nut allergies to board the plane first so they have the opportunity to disinfect their seats, trays and general areas to avoid exposure to allergens, according to the New York Post.

This policy comes as a result of complaint by a mother whose son suffers from a life-threatening peanut allergy and follows Southwest's decision to stop serving peanuts on flights as of August 1.

“Though we do not serve peanuts in flight, we can’t guarantee our customers won’t be exposed to peanuts or other tree nuts during their trip. We strongly encourage those with allergies to take all necessary medical precautions before flying,” an American Airlines rep confirmed to Fox News, per the Post.

RELATED READ: Shock in the skies: Docs react quickly to save Bucks woman

This has apparently been a significant issue for some travelers this year, as two accounts of young boys suffering severe allergic reactions to peanuts on a flight made national news. The first involved an upset mother who claimed American Airlines personnel had a “limited” response to her son’s almost fatal allergic reaction. The other involved Southwest Airlines serving peanuts during a flight, despite their knowledge of a passenger with a deadly allergy, resulting in a serious reaction.

We’ve all seen in the movies how serious medical emergencies — like allergic reactions — can be when they occur mid-air, making this precaution extremely worthwhile.