American pride is at an all-time low, poll finds

According to Gallup's survey from June 3-16, less than a majority of citizens are "extremely proud" of U.S.

By Emily Rolen
PhillyVoice Staff
Politics Fourth of July
from 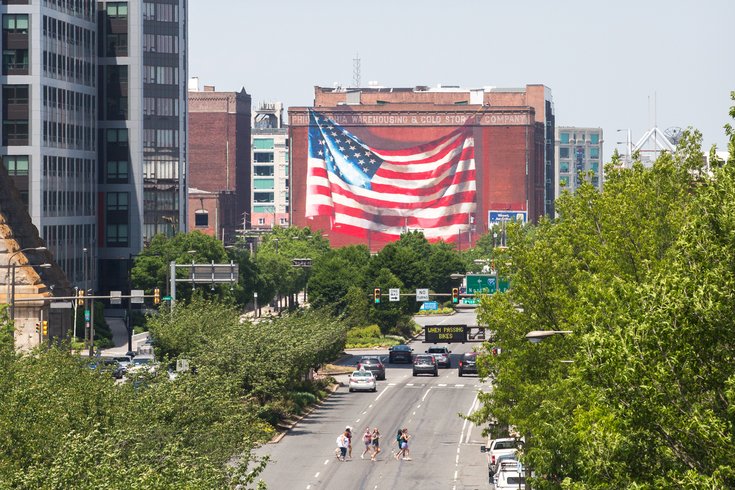 A mural by Meg Saligman on N. Delaware Ave. in Philadelphia.

Just ahead of the Fourth of July holiday, Gallup released a poll that shows a declining percentage of Americans are proud of the U.S.

Gallup said its June survey hit the lowest point in U.S. pride since Gallup's first measurement in 2001, post-911. Americans are particularly less proud in regards to the American political and welfare systems.

While 70% of adults overall said they are proud to be Americans, less than 45% responded they are "extremely" proud — the second consecutive year that the reading was below a majority.

In the June poll, Gallup used categories like scientific achievements, military, and diversity to break down individual feelings of pride in Americans.

Here are the categories and percentages of Americans that are proud of those systems.

Gallup said American pride has been steadily decreasing over time, however from June 3-16, the poll measured its lowest point to date.

Other takeaways from the poll's results: