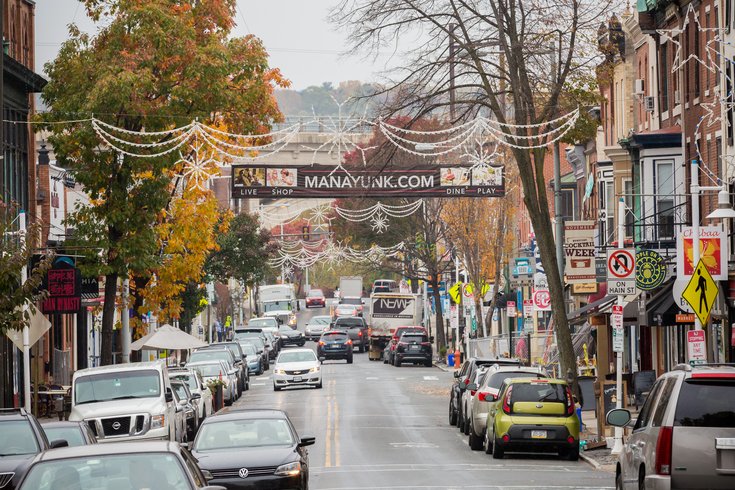 Anderson Cooper started 2018 by bringing CNN the highest New Year’s Eve countdown ratings in cable, all in temps that fell to single digits.

How did he manage to stay warm alongside new co-host Andy Cohen?

During a recent visit to "The Late Show with Stephen Colbert," Cooper gave a shout-out to The Warming Store, a Manayunk-based retailer that specializes in battery-powered, heated winter wear, including hats, gloves, scarves, and outerwear.

“On Tuesday, I called up this store called The Warming Store, in Philadelphia, I found on the internet,” Cooper told Stephen Colbert. He ended up spending $2,900 total on electric clothing from the shop.

“They sold me the Ferrari of warming gloves, they said,” Cooper said. “So, yeah, it was kind of amazing.”

The Warming Store was opened by two brothers in 2008 and continues to be a family-run business. The headquarters is on Main Street in Manayunk, though it ships throughout the U.S. and Canada.

Warming Store co-owner Justin Silverman appeared on CNBC to further discuss his products, saying they can keep you toasty with temperatures reaching 150 degrees.

“I think the best way to describe it is a heated car seat in your car,” Silverman said on CNBC.

If wearable space heaters sound good to you right about now, get ready to spend a little more than you’re used to for, say, a pair of socks – this option, boasting rechargeable battery packs, is one of the cheaper pairs at $129.99.