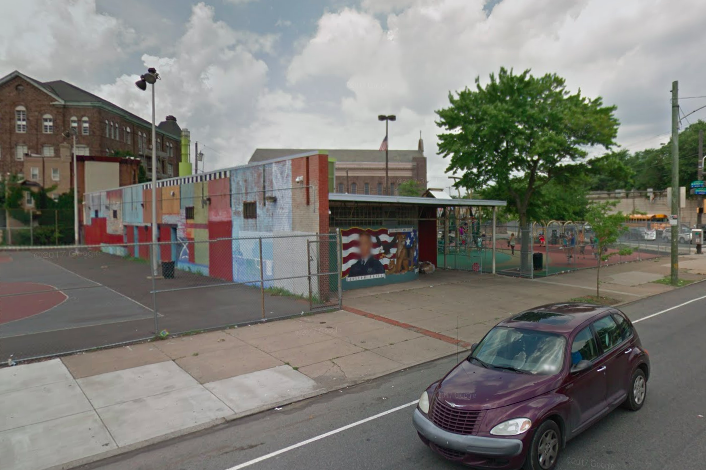 The city opened the shelter inside Cione Recreation Center at 2600 Aramingo Ave. from 5 p.m. Saturday until 2 p.m. Tuesday for those needing shelter from the cold in Philadelphia's Kensington and Fairhill neighborhoods.

But officials announced Tuesday afternoon that it now also will be open overnight between 10 p.m. and 7 a.m. Tuesday night through Friday. It will stay open through the weekend, when the forecast calls for high temperatures in the teens and lows in single digits, from 10 p.m. Friday until 7 a.m. Monday.

The center will provide hot drinks, blankets and toiletries to those in need, as well as mental health and drug and alcohol outreach services.

Those who need shelter during the day this week can visit Prevent Point Philadelphia's Drop-in Center, which will be open at 2913 Kensington Ave. from 7 a.m. to 4:30 p.m. Wednesday and Thursday, as well as 7 a.m. to 3 p.m. Friday.

"The Drop-In Center provides participants with a safe place to find shelter from the street and become linked to social and medical services," the city said in a press release.

The efforts are also part of the city's efforts to fight the heroin and opioid epidemic in the Kensington and Fairhill neighorhoods.

The following soup kitchens also will provide meals to anyone in need in those nieghborhoods:

City residents are encouraged to call the Homeless Outreach hotline at (215) 232-1984 if they see a homeless person sleeping on the street.