Another suburban Philly school district to close for Hindu holiday 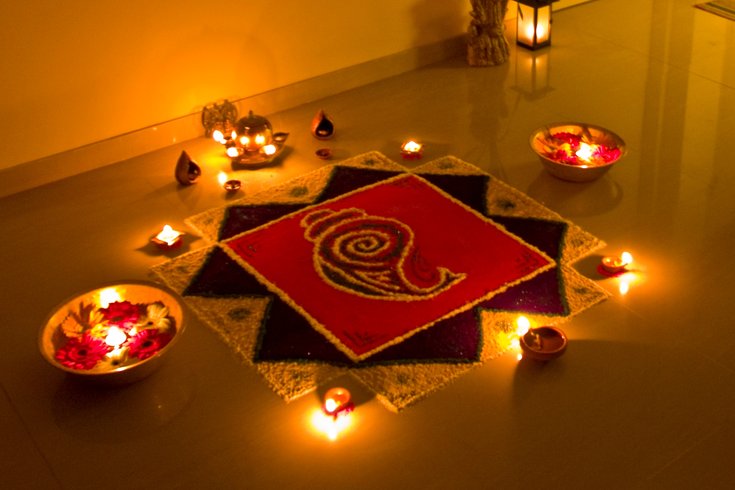 Decorations made from colored powder are popular during Diwali, one of the biggest Hindu holidays.

One of the largest school districts in Pennsylvania will recognize a Hindu holiday next school year, thanks to the efforts of a Hindu student.

The Council Rock School District in Bucks County will close on Nov. 7 in recognition of Diwali, the most important holiday of the year in the Hindu religion.

The school board voted, 7-0, on Thursday to add Diwali to its 2018-19 calendar after student Vir K. Sahu petitioned the district to include it among its other religious holidays.

Diwali – the Hindu festival of lights – celebrates good overcoming evil. It marks the return of Rama, the lord of virtue, from exile. According to Hindu legend, Rama was greeted by fireworks.

Sahu made two formal presentations before the school board and another in front of the district's academic standards committee. He argued that the school system recognizes students of some faiths, but not others.

To be truly inclusive, Sahu said, the district needed to provide Hindu students the ability to celebrate Diwali without missing school. More than 11,000 students are enrolled in the Council Rock district. 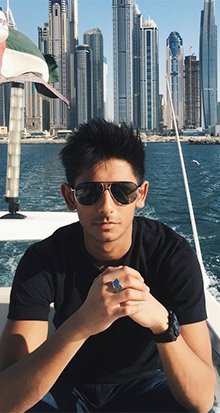 "I believe the board itself should be recognized for being receptive to having this discussion and ultimately agreeing that having Diwali as a holiday is appropriate," Sahu wrote on an update to his Change.org petition.

Following the decision, the Universal Society of Hinduism, urged all Pennsylvania schools to consider recognizing Diwali, which is also celebrated by many Sikhs, Jains and Buddhists.

The organization's president, Rajan Zed, said holidays of all major religions should be recognized, adding that no one should be penalized for practicing their religion.

The Unionville-Chadds Ford School District became the first in Pennsylvania to recognize Diwali, closing when the annual holiday was celebrated last October.

In celebrating the holiday, Hindu families decorate their homes with candles and colored lights and set off fireworks. They also attend temple services, gather for family meals and exchange gifts.