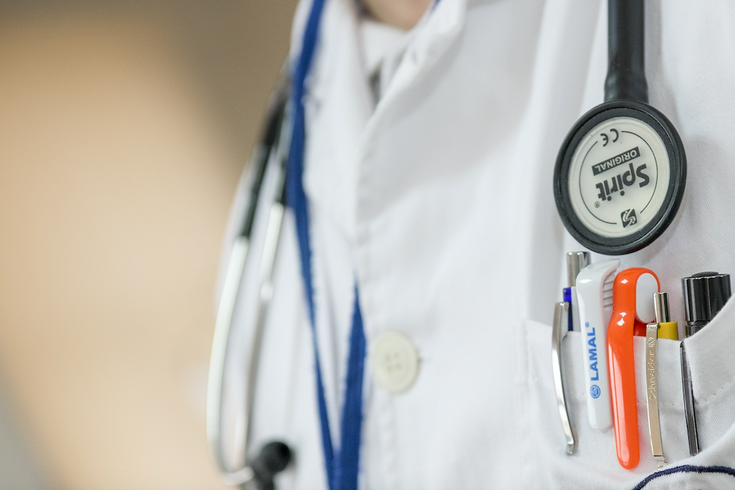 Patients who had their appendixes removed are three times more likely to develop Parkinson’s disease, according to the largest study ever focused on the relationship between the procedure and the disease.

The study involved more than 62 million patient records, according to the American Association for the Advancement of Science, from more than two dozen health systems. The study will be presented later this month at the 50th annual Digestive Disease Week conference.

A particular protein, alpha synuclein, has been central to recent Parkinson’s disease research, according to Dr. Mohammed Z. Sheriff, lead author of the study and a physician at Case Western Reserve University.

Last year, two journal articles released in successive months butted heads over the relationship between the appendix and Parkinson’s.

One study, featuring health information about roughly 325,000 people and published in the journal Movement Disorders, found no connection between Parkinson’s and appendix removal. The other study, featuring a database of information on roughly 1.9 million people and published in the journal Science Translational Medicine, found a decline in Parkinson’s disease for those patients who had their appendix removed.

Sheriff’s study found 488,190 patients out of the 62 million examined had undergone appendectomies, and 4,470 — roughly 0.92% — went on to develop Parkinson’s disease.

Sheriff told the AAAS that, while his research shows a “clear relationship” between the appendix and Parkinson’s disease, more research is still needed to confirm an actual connection.