Food safety: Be on the lookout for these red flags when eating out

Everything from dirty utensils to buffets might ring the alarm 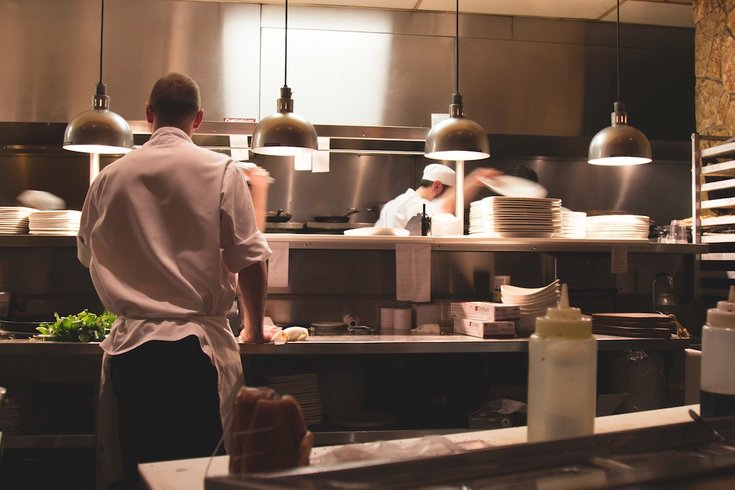 Tips for preventing food poisoning while dining out.

Giving yourself a break from cooking, and eating or ordering out, can be such a treat. But studies say it can raise your risk of food poisoning and other food safety dangers by about double.

While diners are generally unaware of an institution’s food safety practices and are left to blindly trust that the kitchen is following all of the proper rules, there are a few “tells” — or red flag signs — that you can pick up from your seat that may call into question the food safety practices at any given restaurant.

The Food Network talked to a few registered dietitians, who shared their red flags that a restaurant’s food safety practices may not be up to par. After all, food poisoning doesn’t only happen after eating at sketchy food trucks and taco shacks …

RELATED READ: Here's why you shouldn't wash raw chicken before cooking it

In addition to some of the obvious signs – dirty menus and bathrooms – here some things to look for, the experts told Food Network:

• Salad bars and buffets (foods sitting out at room temperature)

According to the CDC, foodborne diseases sicken an estimated 48 million people and kill 3,000 each year in the United States.

According to Cheat Sheet, there are a few other offenses that might allude to poor food safety practices at a restaurant, including “sticky” tables and booths, unprofessional staff and violations on the health department report. Restaurants don’t need to score a perfect 100 percent from the health department in order to remain up and running, the site adds.

Check out Food Network for the full list of red flags.