New 'jumping' superbug, resistant to key antibiotic, could be trouble for hospitals

Doctors often use colistin as a last line of defense against infections. What if a gene could stop colistin from working? 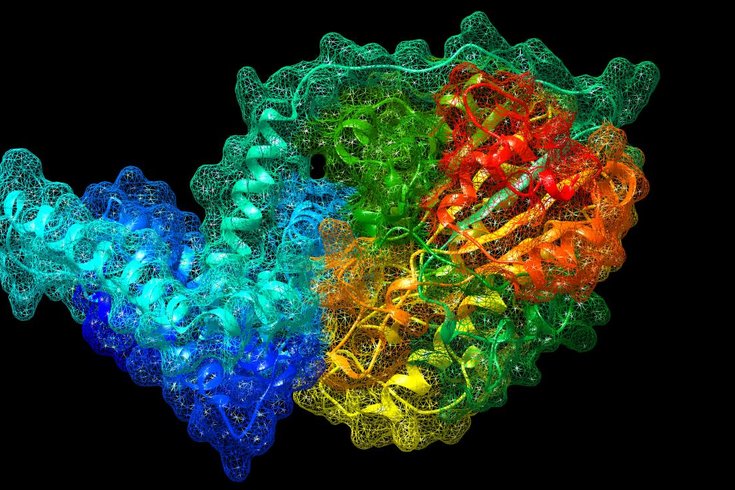 Cornell University researchers discovered a new superbug gene that is resistant to a common last-resort antibiotic, and the scientists say its discovery could be a bad sign if that resistance spreads.

Making this doubly worrisome – the gene that is responsible for the drug-resistance can "jump" between bacteria or organisms, making a previously normal strain of bacteria into a superbug, antibiotic resistant strain.

The newly-discovered gene was unearthed when researchers were dissecting the bacterial genome of salmonella, the American Association for the Advancement of Science reports. The gene, called mcr-9, is resistant to colistin, the antibiotic doctors often use when they run out of ways to fight an infection, according to the AAAS.

Colistin is listed as a “highest-priority antibiotic” per the World Health Organization, but the Cornell researchers found that mcr-9 causes bacteria to resist colistin.

“If colistin does not work, it literally could mean death for patients” Cornell food safety professor and researcher Martin Wiedmann told the AAAS. “If colistin resistance spreads, a lot of people will die."

Scientists have been finding colistin-resistant genes for the past four years, according to the AAAS. Mcr-9 is particularly dangerous, Wiedmann said, because it’s “moveable”:

"If you go to a hospital and this gene is floating around, that can be trouble. The gene is moveable. It jumps. In a hospital setting, being able to screen a patient for resistance allows doctors and nurses to isolate the patient and maintain biosecurity."

The good news about researchers discovering mcr-9, Wiedmann said, is that scientists can use the details unearthed by the Cornell researchers to develop treatments that work. It also allows scientists to get an “early warning” about the problems they’ll face if mcr-9 is present.