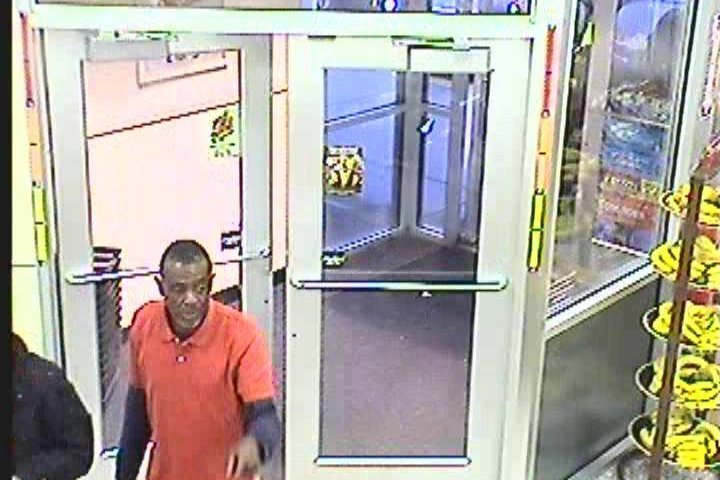 Police said they are looking to identify and locate a suspect wanted in connection with the carjacking of a 71-year-old victim in New Castle County.

Police are looking to identify and locate a suspect who allegedly robbed and kidnapped a 71-year-old woman from outside a Wawa in New Castle County on Tuesday.

According to New Castle County police, the 71-year-old woman was leaving a Wawa at Philadelphia Pike and Beeson Road around 5 p.m. when she was approached by an African-American male. He allegedly displayed a handgun and demanded cash.

He then allegedly ordered the woman to drive to another Wawa at DuPont Highway and Memorial Drive. Police said she told them that she gave the suspect an undisclosed amount of cash before he fled the area in an unknown vehicle. No injuries were reported.

The suspect, described as an African-American male and approximately 40 to 50 years old, was captured on surveillance video wearing an orange shirt, police said.

Anyone with information is asked to call Detective DiSabatino at (302) 395-8110 or email MEDiSabatino@nccde.org. Tipsters can also visit www.NCCPD.com and follow the link “Crime Tips and Alerts."

New Castle County police are offering rewards up to $10,000 for an arrest and/or conviction regarding any violent crime by calling 1(800) TIP-3333.