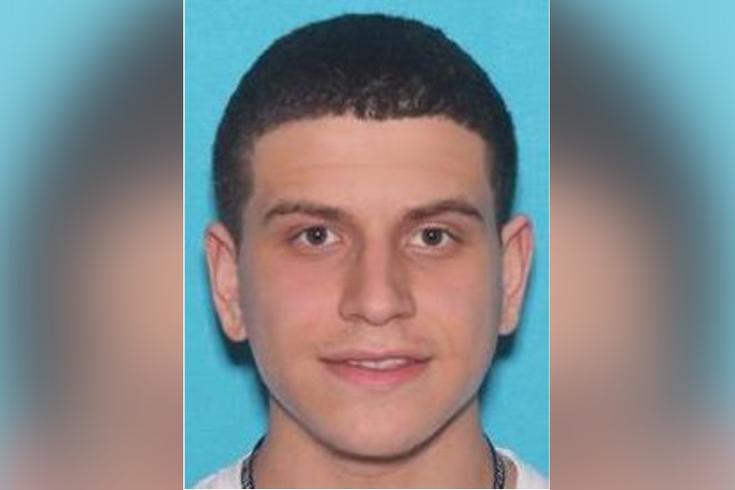 Police say a person-of-interest in a South Philadelphia shooting that killed two teenagers on Tuesday night is now a suspect. They issued an arrest warrant on Friday night for Brandon Olivieri, 16.

A 16-year-old South Philadelphia boy was charged with murder and related offenses on Saturday in connection with the shooting at 12th and Ritner streets that left two teenagers dead and a community in grief earlier this week.

Brandon Olivieri was charged as an adult and held without bail in the murders of Salvatore DiNubile and Caleer Miller. The 16-year-olds were shot and killed during an argument, police said.

Olivieri surrendered to authorities on Friday evening shortly after police issued a warrant for his arrest.

Television news cameras outside Philadelphia Police Headquarters Friday night captured Olivieri hiding his face and hugging two friends accompanying him before he was escorted inside.

Latest: No bail for Brandon Olivieri, 16-year-old accused of murder in the deaths of 2 teens in South Philadelphia: https://t.co/j59XP77EBB pic.twitter.com/N021o0R57c

The teenager was initially a person-of-interest as police investigated the case this week.

On Friday, hours after Olivieri's name, picture and address was leaked to a neighborhood Facebook group, the teenager's South Philly home was riddled with at least 14 bullets around 1:30 a.m., NBC10 reported. There were no injuries.

Olivieri is due in court for a preliminary hearing at 9 a.m. Nov. 15.

Ryan said investigators believed DiNubile and Miller were on opposite sides of the dispute that preceded the shooting. 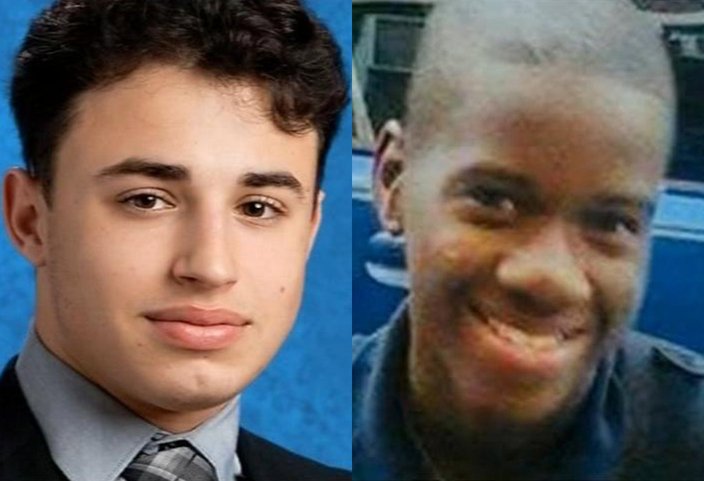 Thousands of people attended a funeral service held for DiNubile Saturday morning at Epiphany of Our Lord Church.