Slate of international matches scheduled for Linc in June, but fans have a lot of watching to do in the meantime 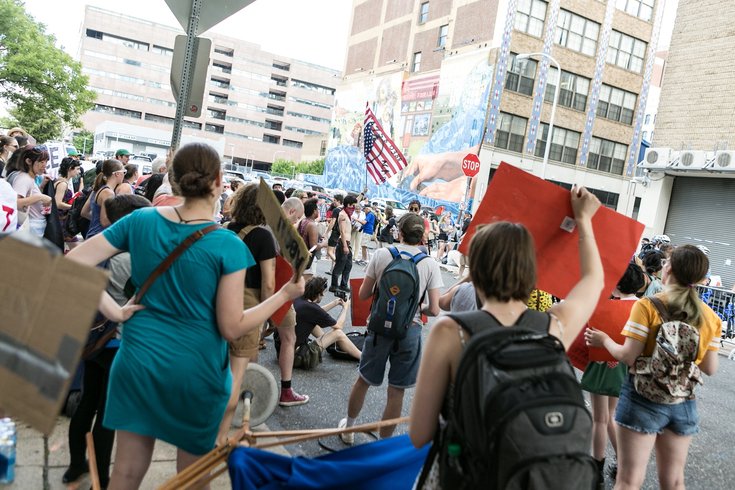 The Arsenal Philadelphia soccer supporters club gets together for each of their favorite English Premier League team's matches at Misconduct Tavern in Center City.

Quick: What was the first game ever played at Lincoln Financial Field? If you guessed the Tampa Bay Buccaneers’ 17-0 dismantling of the Philadelphia Eagles in September 2003, wrong you are.

More than a month before that NFL game, international soccer powerhouses FC Barcelona and Manchester United stopped by the Linc to close out their preseason USA tours with an exhibition match that sold out within hours. You can catch the highlights via this link if you’re into that kind of thing.

The Linc, as it has done numerous times in the years since that match, will again play host to big-name soccer matches as part of this summer’s Copa America Centenario, the schedule for which was established on Sunday.

In June, fans will flock to the Linc for a trio of Copa matches including the United States men’s national team vs. Paraguay (June 11). That match will come two days after Uruguay (and its goal-happy, bite-renowned star Luis Suarez) faces Venezuela and three days before Chile vs. Panama.

These are good matches, and good times will be had by those who attend, but they’re nearly four months away. In the meantime, Philly area soccer-heads have the Union season about to commence, and matches from (mostly) European leagues to catch on television from afar.

Like Tuesday afternoon, for instance, when FC Barcelona from Spain’s La Liga – the best team in the world, mind you – faces off against Arsenal of the English’s Premier League in the UEFA Champions League Round of 16.

(For those who feel as if that last paragraph was written in a foreign language, here’s a glossary style primer: There are 16 teams left in the annual tournament pitting top-tier sides in European leagues against one another. This round comes after a group stage similar to that of the World Cup. In it, each team plays host for a match with the aggregate score deciding who moves onto a quarterfinal with matchups decided by a new draw.)

This is a big deal in the footie subculture and one that will see Center City’s Misconduct Tavern packed with supporters sporting Arsenal gear, since that’s the local fan club’s home base.

As a Barca fan who just knows that the team will destroy their foes this Tuesday and next Wednesday, I reached out to Mike Hiddi, the 31-year-old chair of Arsenal Philadelphia, one of just two supporters clubs in America recognized by the North London team.

The “Phillly Gooners” boast of roughly 700 members, many of whom gather at Misconduct Tavern for Arsenal matches, much like they will Tuesday.

He told PhillyVoice about the group’s roots and more. Here’s what he had to say, presented in Q&A form:

Please tell us about the Arsenal Philadelphia group, and how it comes together to support the side.

It started in 2003 or 2004 with me and four other guys who got together to watch the matches. We’ve been an official supporters club with Arsenal for the past two years, ever since they opened it up beyond the national group and let cities with large clubs join.

New York City and Philly are the only two recognized in the U.S. That gives us access to players, events and tickets. As a supporter, you’re rewarded for how long you’ve been going when it comes to how you get tickets.

If it’s an Arsenal/Manchester United match, you probably won’t be able to get tickets; you have to work your way up. But if you’re a recognized club, if you let them know 10 weeks in advance, they look out for us, which they did when Arsenal came to New York the previous summer and we’ll be going to Los Angeles when they go there too.

We’re still friendly with Arsenal America, but we’re a lot larger than clubs in other cities. They checked into that before they made us an official club. We even have a banner on permanent display at the Emirates Stadium. 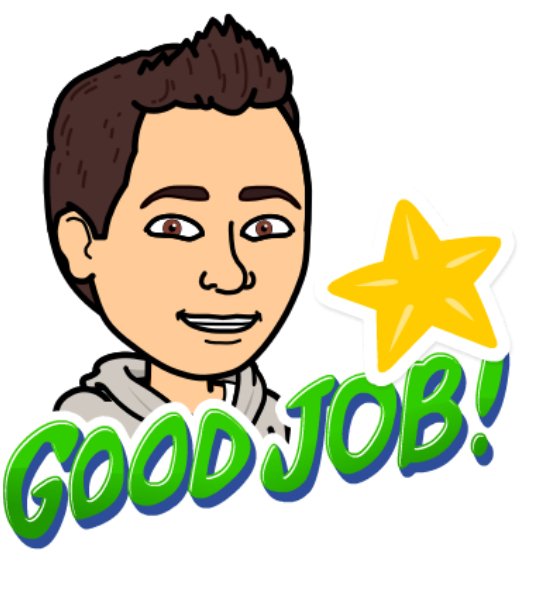 The Arsenal Philadelphia supporters club has a banner on permanent display at Emirates Stadium in London.

It’s all for the fun of it. It’s $12 a year if you want to be a member, but it’s not necessary to play into the club. You can still show up at Misconduct and watch a match with us.


We used to watch at Dark Horse or Fado, but it kinda got to be too much. Way too many people there. And, Arsenal doesn’t always win, so there was a some trolling.

We moved to Misconduct Tavern, 15th and Locust [streets], three years ago. We have a viewing room there, which is really nice. You have to be an Arsenal supporter to be on one side of the bar but the other side is always open to friends. We’ll be there tomorrow. There’s no fighting when they lose. And, you make friendships through the club. A lot of the [supporters] play in rec leagues together.

We’re there every match, even the 7 a.m. matches. How crowded it is depends on how high-profile of a match it is, and the kickoff time. For the [March 5] match against [rivals Tottenham] Spurs, we’re expecting 400. For the FA Cup finals [in May], it was filled to capacity …

… They opened up the basement; we could have up to 725 people. When the fire truck showed up outside, I knew we were in trouble with the Fire Department.

Have you given up on trying to convince soccer haters that soccer is good like I have?

I’m not actively promoting soccer, but with the two sides of the bar, people like to bring their friends in on the other side. We’re not jerks, making it an “Arsenal fans only” thing. You could come in wearing Barcelona gear, if you wanted, and it’d be fine.

We do get loud, singing the supporter’s songs, so if you’re on that other side, it can be intimidating. But, I do rounds saying hello to everybody, and I have a couple admins who help me out.

We make sure that new faces, new people, feel welcome. And, if they have some interest in the game, or learning more, we try to nurture that interest.

What would you tell people in Philly about why they should like the Gunners?

They’re an entertaining team to watch. They’re not the best, so they do lose matches. But when they do win, it’s awesome. We have a great manager, and a classy, entertaining team. I’ve never understood why people liked Chelsea, with the way they play.

What are your thoughts on Tuesday’s match versus Barcelona?

Well, Barca is still the favorite. [Arsenal] has to take their chances. I’m moreso worried about the counterattack. With Man City, it took [Barca], what, 20 or 30 minutes to break through? You can’t just sit back against them. You have to go toe-to-toe if you don’t want to get killed.