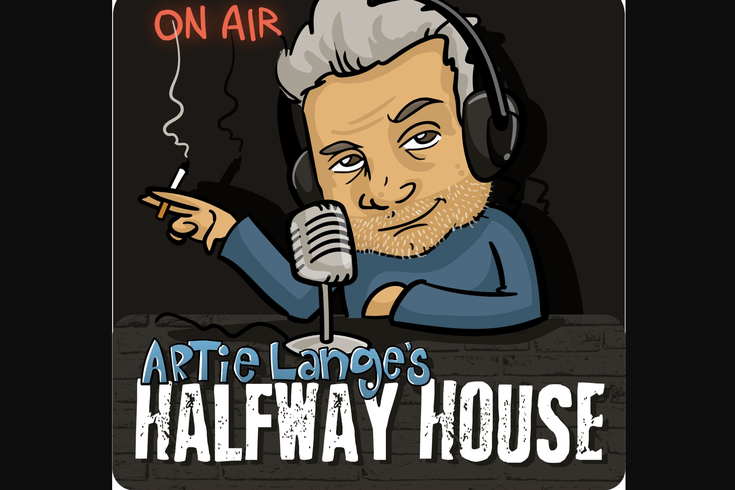 Artie Lange will return to podcasting next month as he continues to resume his comedy career following drug arrests and rehab.

The new podcast, "Artie Lange's Halfway House," will premiere in November, Lange, 51 and a former cast member on the "Howard Stern Show," first made the announcement on Twitter and Instagram on Sunday afternoon with the hashtag "#somuchtosay."

He followed that up with another tweet, promoting the podcast and quoting Carol Burnett: "Comedy is tragedy plus time."

Lange's last podcasting venture, "The Artie and Anthony Show," ended in 2018 when he was fired shortly before being sentenced to four years of drug probation for heroin possession.

The comedian is well-known for his run as Howard Stern's sidekick on the host SiriusXM morning show. Lange left the Stern show in 2009 amidst his battle with drug addiction. The comedian opened up about that departure in September, saying that he didn't blame Stern for parting ways with him, and Lange apologized for his behavior. "Howard did nothing wrong. All Howard did was try to help me," he said.

The comedian grew up in Union Township, New Jersey, and has a home in Hoboken. He most was arrested in February after testing positive for cocaine use twice in a two-week period. In May, Lange was arrested again on a drug court warrant at a halfway house in Clinton, New Jersey.

After spending 21 days in Essex County Jail, Lange was released in June and moved to a rehab program. He has been sober for nearly eight months now, he said.