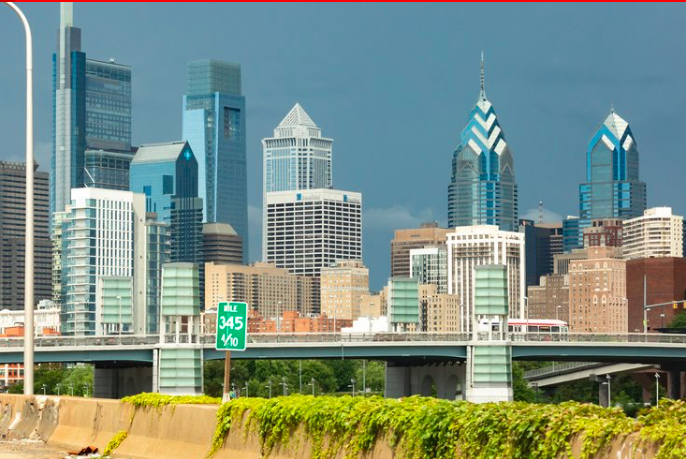 Asteroid 2019 OK passed dangerously close to Earth this week, at a distance equal to about one-fifth the distance of the moon's orbit. Astronomers say the asteroid would be capable of leveling a city like Philadelphia, if it were to strike here.

Planet Earth dodged a potential catastrophe this week when a stealthy asteroid flew by within one-fifth of the distance of the moon's orbit.

The largest asteroids orbiting in our solar system are usually observed well in advance of their passage near Earth, but the presence of smaller asteroids that can pop up suddenly remains a hidden threat.

Alan Duffy, an Australian astronomer who spoke with The Washington Post, explained that he was bombarded by phone calls Thursday seeking information about an asteroid that just zipped by our planet at a speed of 24 kilometers per second, or about 54,000 mph.

The space rock, named Asteroid 2019 OK, was first detected by astronomers last week in the United States and Brazil. NASA said the rock measures between 57 and 130 meters wide, much smaller than an extinction-level asteroid which are usually at least half a mile wide, but still capable of bringing major destruction.

“It would have gone off like a very large nuclear weapon," Duffy said, comparable to about 10 megatons of TNT.

A harrowing model of the asteroid's close encounter was shared on Twitter by All-Sky Automated Survey for SuperNovae.

This is the video of the close encounter of Asteroid 2019 OK we have been Twitting all day with the Earth: https://t.co/bjT7uhQJuO pic.twitter.com/3e4UyPcdPl

Duffy and other astronomers warned that asteroids of this size are highly difficult to detect with advance notice and should be cause for legitimate concern. Scientists are hoping to develop emergency plans to divert these asteroids from Earth's course, whether by applying direct physical force or using the gravity of a spacecraft.

Thursday's event should serve as a wake-up call that large-scale disasters incoming from space are not as detectable as most of us would like to believe.