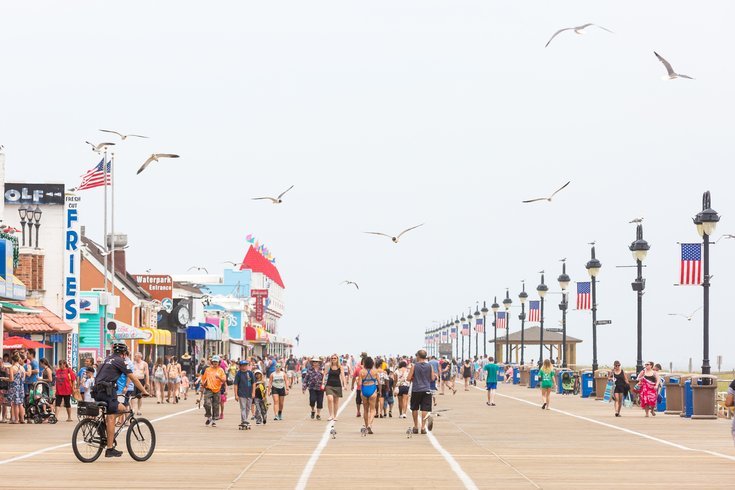 The boardwalk at the Shore.

The "Safe Summer" boardwalk inspections are designed to protect the public from unfair practices at arcades and shops, ensuring that both follow rules to ensure games are winnable and prices are transparent.

"For many families, a trip to the Jersey Shore isn’t complete without a visit to the boardwalk to enjoy rides and games, and perhaps purchase a souvenir,” Attorney General Gurbir S. Grewal said. “We don’t want anyone walking away from what should be an enjoyable trip feeling like they, or worse, their children, were taken advantage of by rigged games or deceptive sales practices.”

Investigators from the Legalized Games of Chance Control Commission unit and its Office of Consumer Protection began their inspections last month in Seaside Heights and Atlantic City.

A review of eight arcades and 27 individual amusement games discovered five locations with violations. Some involved classic crane machine games with prizes that were either too heavy to lift or packed too tightly together to remove. At one boardwalk game, the top prize was impossible to win in the number of allotted chances.

At both boardwalks, a total of 11 gaming violations will be presented to the LGCCC for possible action.

First violations are subject to fines of up to $250, while all subsequent violations carry fines up to $500.

“Our investigators comb the boardwalk to ensure a fair and safe experience for the thousands of individuals and families who flock to the Jersey Shore each summer,” said Paul R. Rodríguez, acting director of the Division of Consumer Affairs. “Through their efforts, we are making sure that the few stores and amusement game operators who aren’t playing by the rules are held accountable so they don’t spoil the fun for everyone.”