One Jersey Shore town is cracking down on beach drinking 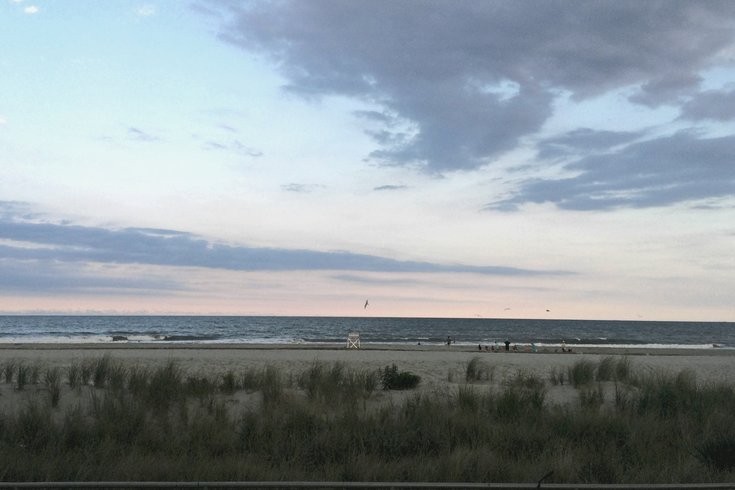 At a beach in Sea Isle City, New Jersey, a lifeguard stand and some people are seen in the distance on the sand.

Beachgoers hoping to bring a cooler full of beers to the sands of Sea Isle City this summer, beware.

The Jersey Shore town in Cape May County is trying to put an end to drinking alcohol on the beach.

A message from City Council on Thursday noted that during a June 12 meeting, a citizen raised concerns about alcohol being present on the beach over Memorial Day weekend.

Council told the resident that steps are being taken to enforce the law, which prohibits boozing it up on the beach.

"It was explained that the Sea Isle City Police Department had a heavy presence on the beach over Memorial Day Weekend and they wrote many tickets for open containers and underage drinking," the message said. "Additionally, City Council has been assured that there will be a strong police presence on the beach throughout the summer."

That message echoes a May report from the Sea Isle News, which noted that new Police Chief Tom McQuillen is trying to enforce the law strictly. Per the news outlet:

“We want the message to get out: It’s no longer going to be acceptable to drink on the beach,” McQuillen said. “We’re going to be proactive in our efforts.”

Police warned before Memorial Day that they'd be cracking down on a number of "quality of life" issues this summer, including open containers of alcohol.

The Sea Isle News report cited a number of instances over Memorial Day weekend in which drinkers under the age of 18 were essentially given a warning (and had to have their parents or guardians pick them up from the beach), while those older than 18 but younger than 21 were given a summons.

But, you're still not technically allowed to drink on the beach even if you're of age.

McQuillen told the website that drinking often goes hand in hand with other unruly behavior, like foul language and overall buffoonery.

Of course, those of us who are 21 and older can just head over to Carousel Beach Bar for a few brews if craving some libations on the sand with a view of the ocean. That option, however, might not be available next summer.