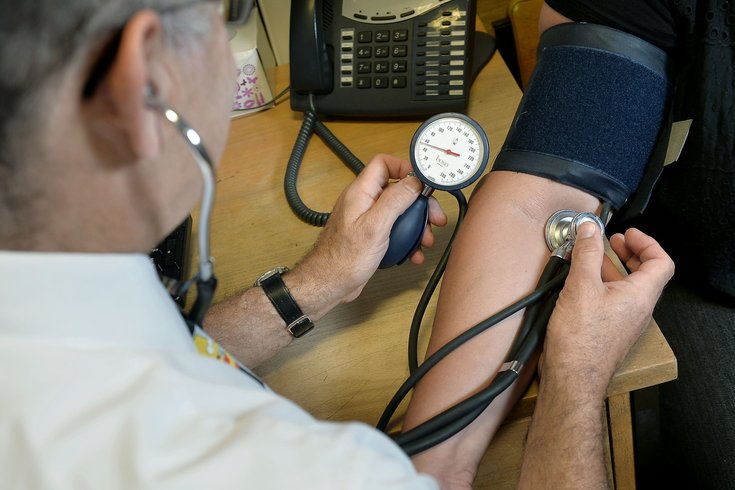 Tall people have an increased risk of developing atrial fibrillation (AFib), according to a new study by Penn Medicine. They found that the risk increased for each one-inch increase in height compared to those who were average in height — 5 feet and 7 inches.

The taller you are, the higher your risk of developing developing atrial fibrillation, a new study by Penn Medicine says.

The study found a strong association between the genetic variants of height and an increased risk of atrial fibrillation (AFib) – a heart condition that causes an irregular and rapid heartbeat. The link appears to be causal, meaning it's more than a correlation.

The study will be presented on Saturday at the American Heart Association's 2019 Scientific Sessions in Philadelphia.

They found that the risk of developing AFib increased by 3% for every one-inch increase in height when compared to those who are considered average in height – 5 feet, 7 inches.

This association remained strong even after the data was adjusted for additional risk factors, including heart disease and diabetes.

Researchers then analyzed more than 7,000 patients enrolled in the Penn Medicine Biobank to study the association on an individual level. They again found again that height and its genetic variants are strongly linked to an increased risk of developing AFib.

Atrial fibrillation can lead to severe complications such as stroke, blood clots, and heart failure, according to the Mayo Clinic. Patients with AFib do not always exhibit symptoms, but when symptoms do occur they can include palpitations, shortness of breath and fatigue.

AFib affects more than 33 million people across the world.