Gluten- and casein-free diets do not improve autism symptoms 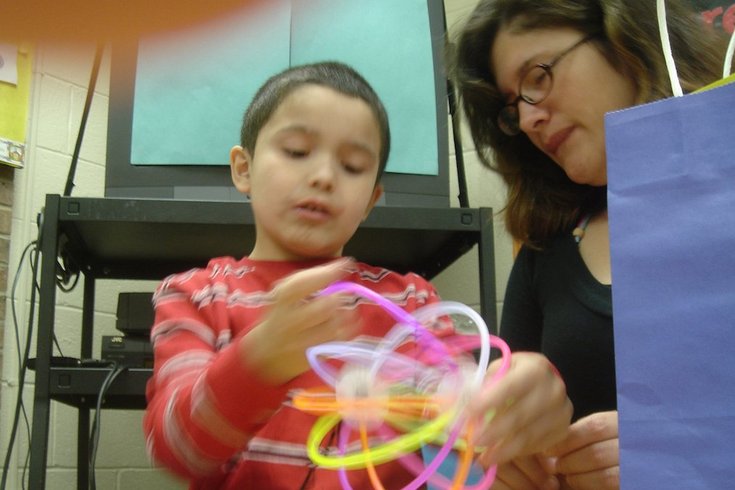 The American Academy of Pediatrics is warning parents against using gluten-free and casein-free diets as part of their child's autism treatment.

The new guidance is the first one released on autism by the AAP in more than 10 years.

The report cites data from a 2016 clinical trial in which researchers found that elimination diets did not have an effect on a child's autism symptoms. The AAP advises parents to only use research-based interventions and treatments.

Insider reports that anywhere from between 23% and 70% of children with autism suffer from various gastrointestinal issues which may explain why elimination diets, like gluten-free and casein-free, became a popular alternative therapy. Casein-free refers to the milk protein and requires the elimination of all dairy products from your child's diet. A gluten-free diet means no wheat, barley, rye or oats-based products.

The new guidelines don't mean that elimination diets are without benefits, the guideline authors explained in AAP's journal Pediatrics. When there is an underlying physiological issue, an elimination diet might help with those particular symptoms.

However, for core autism symptoms and behaviors, the authors recommend proven treatment methods like behavioral analysis, which works on new skills like eye contact and using positive reinforcement to reduce aggressive behaviors. They also suggest the Early Start Denver Model, which focuses on improving language and cognitive skills in children with autism.

"At this time, the scientific literature supports intervention that is behaviorally based and teaches skills," Dr. Susan Hyman, a developmental and behavioral pediatrician at Golisano Children's Hospital of the University of Rochester Medical Center and lead author of the AAP new guidelines told Insider.

"There is increasing evidence that specifically addressing components of communication and involving families can be effective intervention approaches."

The new guidelines also emphasize the importance of early diagnosis and treatment.

"The benefit of identifying children as early as possible is they can then be referred for treatment," Dr. Susan Levy, a developmental and behavioral pediatrician at Children's Hospital of Philadelphia and a co-author of the guidelines, told Reuters.

"This report is really focused on educating pediatricians and other health care providers about all the options and issues, and working to empower them since they're in the front lines to make the early referrals," Levy said.

The new guidelines also highlight the importance of screening for and treating other health issues that are commonly found in children with autism such as anxiety disorders, attention-deficit/hyperactivity disorder (ADHD) and seizures.

Autism spectrum disorder, according to Autism Speaks, affects social skills, behaviors, speech and communication. About 1 in 59 American children have been diagnosed with autism.