CDC report: ASD prevalence rate for 4-year-olds in the state is one in 35 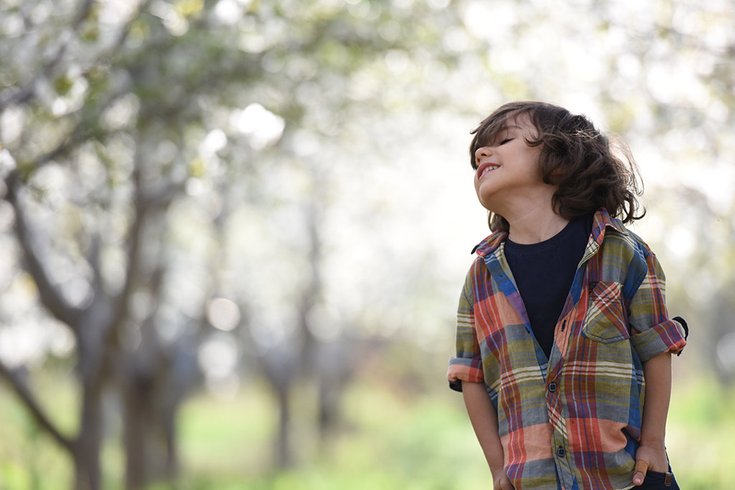 The Centers for Disease Control and Prevention on Thursday reported a significant increase in the percentage of 4-year-old children with autism spectrum disorder in New Jersey.

According to the study, which used research by Rutgers University, the state's rate among children that age increased 43 percent from 2010 to 2014.

About one in 59 children nationwide has autism, according to the CDC. New Jersey's rate was the highest of the states studied: one in 35, according to Rutgers via Eureka. That puts New Jersey's autism rate of 3 percent of the childhood population well above the national rate of autism of 1.7 percent.

That difference is likely explained by the "excellent clinical and educational services for autism spectrum disorder" available in the state that result in more accurate or full reporting based on education and health care records, according to researchers. Similar studies were conducted in Arizona, Colorado, Missouri, North Carolina, Utah and Wisconsin.

Walter Zahorodny, an associate professor of pediatrics at Rutgers New Jersey Medical School who directed the New Jersey portion of the study, called the results "consistent, broad and startling," according to the news release. The analysis shows U.S. childhood autism rates are not leveling off, but still on the rise.

"It's very likely that the next time we survey autism among children, the rate will be even higher," he said.

The researchers looked at the health and special education records of 129,354 children who were 4 years old between 2010 to 2014 and 128,655 children who were 8 years old in that time period. Guidelines for autism spectrum disorder in the American Psychiatric Association's Diagnostic and Statistical Manual of Mental Disorders-IV were used for their primary findings.

Although the estimates are not representative of the country as a whole, they are considered the benchmarks of autism spectrum disorder prevalence, Zahorodny said.

"These are true influences exerting an effect, but they are not enough to explain the high rate of autism prevalence," Zahorodny said. "There are still undefined environmental risks that contribute to this significant increase, factors that could affect a child in its development in utero or related to birth complications or to the newborn period. We need more research into non-genetic triggers for autism."