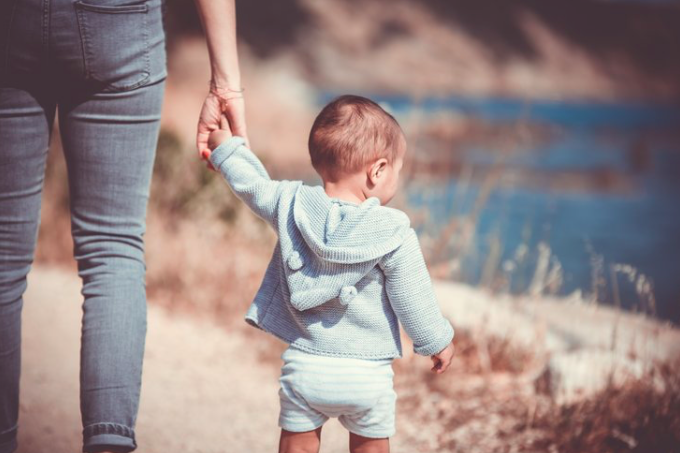 Males are four times as likely as females to have autism. One theory suggests fetal testosterone exposure is a possible cause, but a new-large scale study casts doubt on any causal relationship.

A marketing professor at the University of Pennsylvania's Wharton School is among a group of North American researchers challenging a theory for one possible cause of autism spectrum disorder.

Scientists have long sought to understand why boys are four times more likely to have autism than girls, even as ASD diagnoses have risen more broadly in the United States.

One controversial hypothesis suggests that autism is caused, in part, by higher exposure to testosterone before birth, leading to the lower cognitive empathy commonly found in autism.

A 2011 study supporting this "extreme male brain" theory was led by psychologist Simon Baron-Cohen, who suggested that higher-than-normal fetal testosterone results in a male-dominant behavioral profile — patients who display "systematizing" over "empathizing."

Research supporting this theory often relies on a measure called the 2D:4D ratio, which compares the lengths of the second and fourth fingers. Proponents believe this ratio is lowered by pre-birth testosterone exposure.

A new large-scale study organized by U.S. and Canadian researchers has cast doubt on these theories by testing cognitive empathy in males after exposure to testosterone gel.

"Of course, the primary suspect when we have something that is sharply differentiated by sex is testosterone," Nave said.

Both before and after testosterone exposure, study participants were asked to complete questionnaires and interpret the emotional states of actors based on photographs of their eyes. The participants' 2D:4D ratios were collected as part of the study and two different testosterone administration protocols were employed, as well as placebos to act as a control.

The study found no correlation between raised testosterone levels and cognitive empathy. There was also no correlation observed with the 2D:4D ratios.

Nave noted that the absence of evidence found is not the same as evidence of absence.

"While our results do not exclude all possible relationships between testosterone and interpreting others' emotions and states of mind, our large-scale study and evaluation of previous literature exhibit robust evidence of no causal relationship between activational and purported developmental testosterone exposure and cognitive empathy," Nave wrote.

The study is available in The Proceedings of the Royal Society B: Biological Sciences.