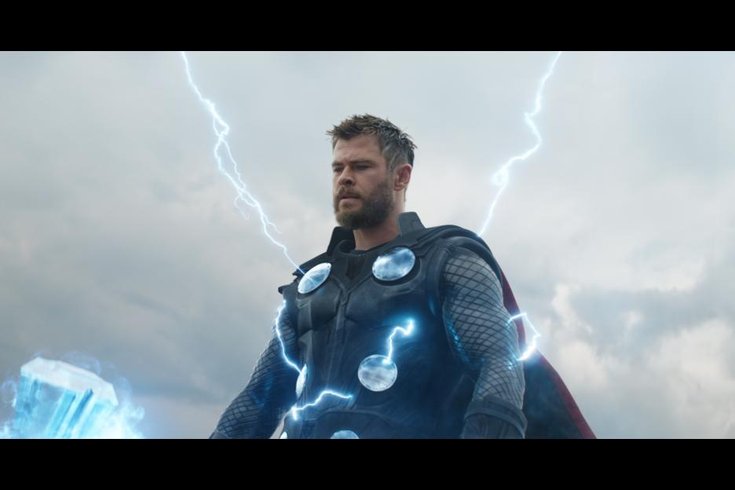 During its opening on Friday, "Avengers: Endgame" made $156.7 million in domestic box offices, making it the biggest opening day for a film in cinematic history.

Disney reported that the film is setting new precedents globally, too. By the end of Friday, it had made a record-breaking $644 million worldwide.

At this rate in the U.S., "Endgame" will surpass $300 million in domestic ticket sales by the end of the weekend.

So far, it has already surpassed besting "Star Wars: The Force Awakens," which grossed $119 million in 2015, though it played on fewer screens, according to the Associated Press.

So far, the highly-anticipated movie has received critical acclaim. It has a 92 percent on Rotten Tomatoes, as of Sunday morning.