Despite their 'protective' skin, you should totally be washing avocados 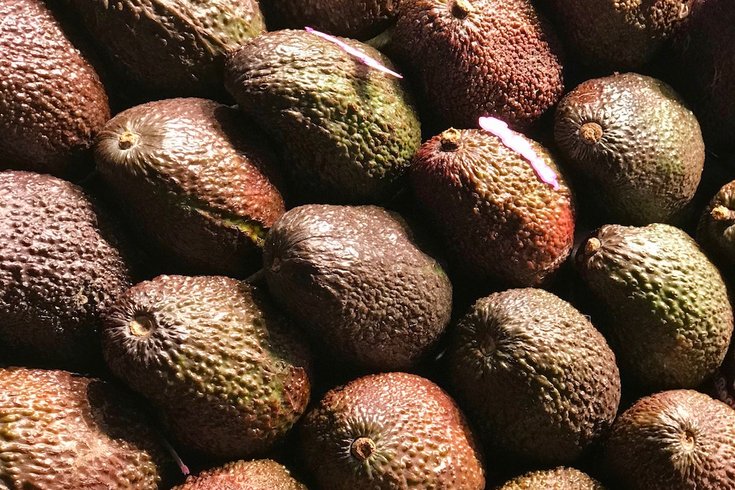 While the avocado craze — you know, when avocado had to be on just about everything — has dissipated, these healthy fat-filled fruits have become a staple in most kitchens.

As one of the most reached-for items in your kitchen, you should be filled in on one little fact: you should 100 percent be washing the outside of avocados before slicing into them. Why? The same reason you wash all other produce — their skin is covered in harmful bacteria.

While the juicy green flesh of an avocado may seem to be protected by its outer skin, the Food and Drug Administration discovered via a test of domestically grown and imported avocados that the skin of an avocado is not enough barrier to protect against harmful bacteria.

RELATED READ: Unsurprisingly, the ketogenic diet was the most-Googled diet in 2018

When analyzing the skin of 361 avocado samples, 64 of them (18 percent) contained Listeria—a serious infection that causes 1,600 illnesses and 260 deaths every year. In 1,254 samples of the pulp you actually eat, 3 (less than one percent) were positive for the same species. That’s not all, though. Between both the skin and pulp samples, 12 of them (nearly one percent) were found to be positive for Salmonella.

Sure, these percentages are fairly low in terms of negative outcomes from contaminated avocados, but the risk is there. Especially since washing our beloved avocados is far from common.