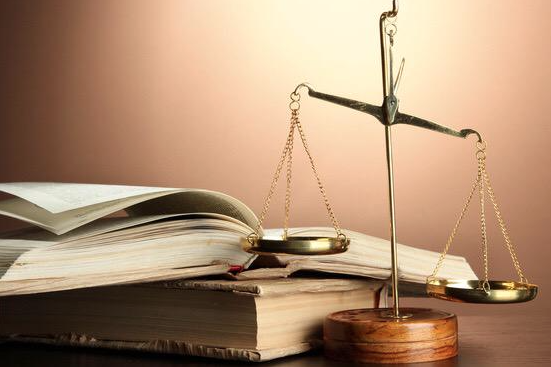 For a profession characterized by argumentation, it's a wonder that the Bar Exam, effectively a requirement to practice law, isn't scrapped and reworked on an annual basis.
The standard exam for legal professionals is facing a new backlash, the New York Times reports. After results from last summer's 51,005 test takers revealed a low point over the past decade, questions have reappeared about whether the exam is an accurate reflection of fitness for the countless areas of law aspiring professionals might practice.
While a few states have pursued alternative options to the multi-day marathon exam, criticism directed at the test itself has gained greater traction among  test takers, law school deans and some state legal establishments.

About 80 law school deans last November jointly asked, for the first time anyone remembers, for details on how test questions were chosen and scored. The situation was already touchy after remarks made the previous month by a top bar exam official, who defended the results as indisputably correct, and then, in what the deans viewed as verbal dynamite, labeled the test takers as “less able” than their predecessors.

Among the major criticisms lodged against the exam is that it is costly in both money and time, particularly considering its focus on memorization rather than the presentational skills needed to excel as a lawyer. Other concerns revolve around the lack of receptiveness from the National Conference of Bar Examiners, the Wisconsin-based testing agency that puts together and scores the exam.
Ironically, Wisconsin is the only state that does not currently require passing the bar exam to be licensed as a lawyer. Its use of a "diploma privilege" permits local law graduates to practice in state. Iowa's Supreme Court turned down a similar system last year, a sign that reform at the state level may prove more difficult than addressing what the drop in scores says about the exam's effectiveness.
Read the full story here.