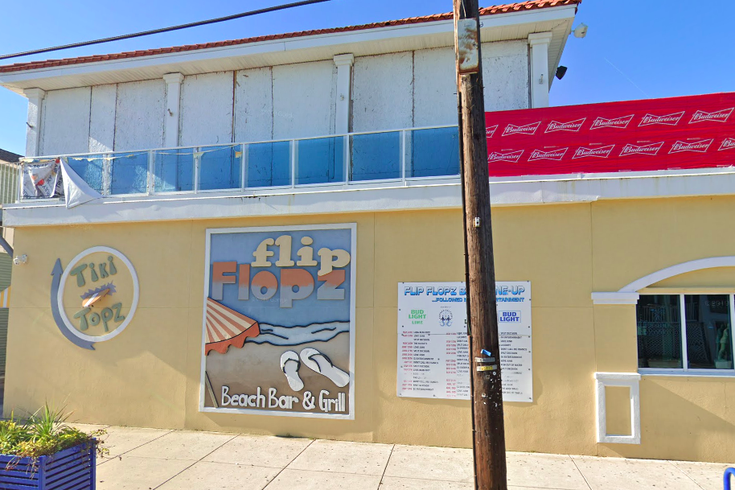 The owner of a Jersey Shore bar is being charged after crowds of patrons were seen gathering with at the North Wildwood establishment.

North Wildwood police were called to Flip Flopz around 12:30 a.m. on Aug. 9 and discovered bar patrons gathered in groups and standing within 6 feet of one another. The incident was reported to the Cape May County Prosecutor's Office reviewed the event, North Wildwood police said in a statement.

Owner of both bars ,Joseph Mahoney Jr., is charged with a disorderly persons offense,for violating New Jersey Gov. Phil Murphy's executive order that restricts social gatherings during to mitigate the spread of the coronavirus.

"The police department received complaints for repeated violations of the Governor's Executive Order on prior occasions before this incident and had warned Flip Flopz management of the same," said police.

Mahoney, a resident of Mt. Laurel, was later served a summons.