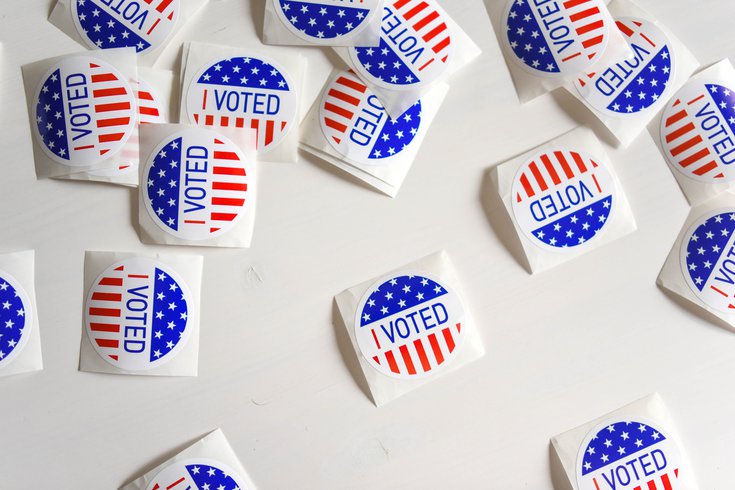 Pennsylvania asked the state Supreme Court allow any mail-in ballots received within three days of Election Day to be counted – so long as they are postmarked by 8 p.m. on Nov. 3.

Gov. Tom Wolf's administration has petitioned the Pennsylvania Supreme Court to extend the deadline for mail-in voting in the November election in response to the U.S. Postal Service warning it may not be able to deliver ballots on time.

The state requested the court allow any mail-in ballots received within three days of Election Day to be counted – so long as they are postmarked by 8 p.m. on Nov. 3, the Associated Press reported. Ballots that do not have a postmark or legible proof of mailing also should be counted if they are received within that span, the state argued.

Thomas Marshall, general counsel of the U.S. Postal Service, sent a letter to the state on July 29, claiming Pennsylvania's deadlines were not compatible with its delivery timelines, the state's lawyers wrote in a 13-page filing. Marshall recommended voters send in their ballots a week prior to the deadline to ensure their ballot is received and counted.

Voters can apply for mail-in ballots up to one week before the deadline. As such, the state argued any voter who registers that last week would "through no fault of their own, likely be disenfranchised," the filing said.

Many U.S. voters are expected to be hesitant about visiting the polls due to the ongoing COVID-19 pandemic. President Donald Trump, who has criticized mail-in voting for months, said Thursday that he opposes funding for the Postal Service because he doesn't want it to benefit mail-in voting.

Pennsylvania has agreed to cover postage for all mail-in ballots in the general election. The state is expected to play prominently in the presidential election between Trump and Joe Biden.

Eligible voters who apply for a mail-in or absentee ballot will receive a postage-paid return envelope alongside their ballot, Secretary of Commonwealth Kathy Boockvar said last month. County election offices will verify a voter's eligibility before mailing their ballot and return envelope

The Trump campaign, along with the Republican National Committee, sued Pennsylvania election officials in June, claiming the drop boxes used to collect mail-in ballots during the primary are unlawful and create opportunities for fraud and ballot harvesting.