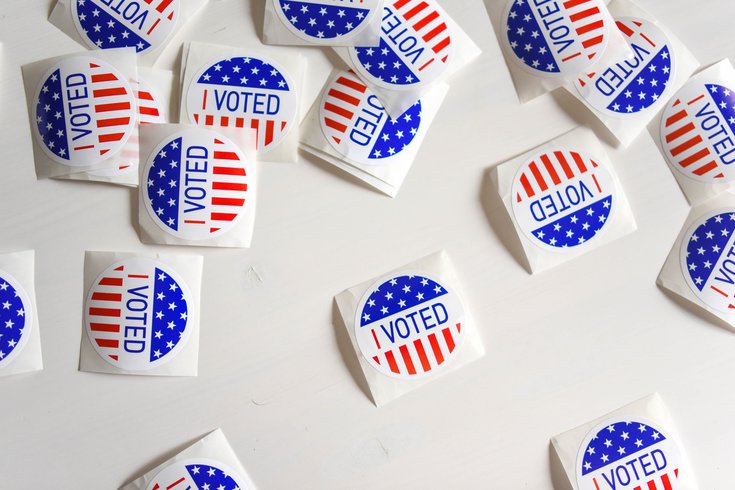 Pennsylvania will pay the postage for mail-in ballots in the upcoming general election, state officials announced Friday. Every citizen voting by mail will automatically receive a ballot and a return envelope with pre-paid postage.

Pennsylvania's mail-in voters won't have to buy a stamp to return their ballots during the upcoming presidential election.

The state will cover the cost of postage for all mail-in and absentee ballots in November's general election, Secretary of Commonwealth Kathy Boockvar announced Friday.

Counties will be able to carry out the process by using stamps, metered machines or a business reply mail account. They will be reimbursed by the state.

Many voters are expected to be hesitant about visiting the polls in person due the ongoing health threat posed by the COVID-19 pandemic.

"Our goal is to make voting as accessible, safe and easy for eligible voters as possible," Boockvar said. "Mail-in or absentee voting with prepaid postage means Pennsylvanians can vote from the comfort of their own home, without having to make a trip to the post office to buy a stamp during the COVID-19 pandemic."

Pennsylvania officials plan to use federal coronavirus aid to cover the costs of the postage, the Associated Press reported. With stamps costing 55 cents apiece, the total cost could hit several million dollars.

Pennsylvania is expected to be a critical state in the presidential election between Republican incumbent Donald Trump and Joe Biden, the presumptive Democratic nominee.

Gov. Tom Wolf has sought to remove barriers to mail-in and absentee voting, which surged during the June primary due to the effects of the pandemic. That surge was made possible by a state law that expanded mail-in voting.

The law, the result of bipartisan support, allowed voters to request a mail-in ballot up to 50 days before an election without providing a reason they could not make the polls. It also provided an option for indicating a preference to vote by mail in every election.

Seventeen other states cover postage for mail-in ballots, and more have proposed similar plans to allow for easier or cost-free vote-by-mail options.