Rentals in Atlantic City, Brigantine and Ventnor City among those affected 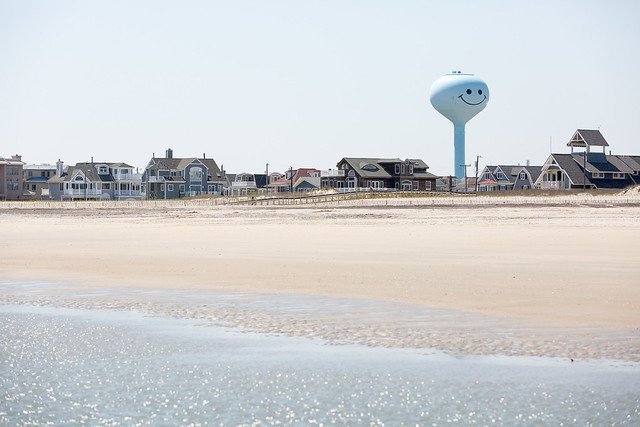 Several Jersey Shore rental listings are among those removed by Airbnb following complaints of house parties.

The rental company withdrew listings from hosts who had previously received warnings and did not establish house rules that would prevent guests from throwing parties, Airbnb said in a statement. The move affected listings in 25 municipalities, including Atlantic City, Brigantine, Ventnor City and Stafford Township.

The complaints were filed by neighbors through the Airbnb's 24-hour hotline. Among them: a mansion party attended by about 700 people in Jackson, Ocean County.

Airbnb previously banned hosts from permitting parties in states that prohibit public gatherings amid the COVID-19 pandemic. In December, the company forbid hosts from authorizing large and "open-invite" parties.

“We stand with Governor Murphy, and we support his call to action to stop parties and promote behavior that respects the public’s health," said Chris Lehane, Airbnb's senior vice president of global policy and communications.

A house party in Middletown, Monmouth County produced at least 50 new cases among teenagers. At least 35 beach patrol members in Harvey Cedars and Surf City also tested positive for the coronavirus after attending a house party on Long Beach Island.

New Jersey permits outdoor gatherings of up to 500 people. But indoor gatherings remain capped at either 25% capacity or 100 people — whichever number is lower.