Ashes the cat was returned Monday morning, but the parrot is still missing 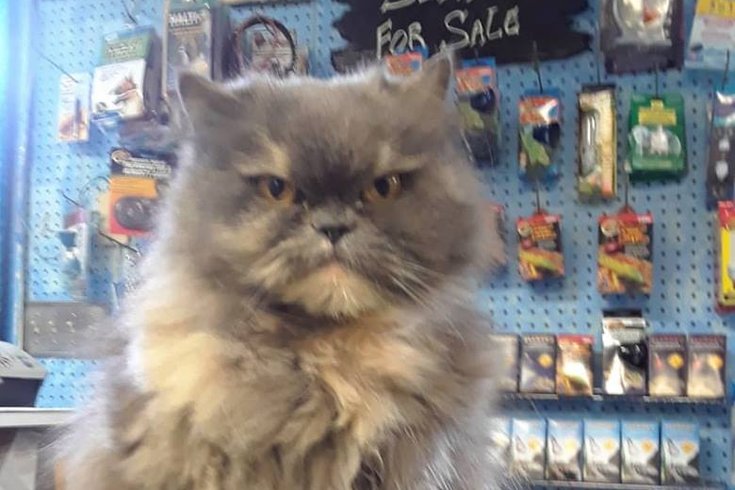 Ashes the cat was stolen from a pet store in Reading, Pennsylvania on Sunday and then returned by Monday morning without the owner realizing. A stolen parrot remains at large.

A beloved cat named Ashes that lives in a Reading, Berks County, shop was stolen this weekend, authorities said.

The Central Berks Regional Police are investigating an incident that occurred after 3 a.m. Sunday after three suspects backed a silver car into the front door of Diane's Pet Center at 3001 Perkiomen Ave., according to a Facebook post from police.

After the suspects forced the door open, they allegedly stole a parrot with green and red coloring, along with its cage and Ashes the cat.

"It was discovered that the persons involved had then forced the door open and removed a green and red parrot with a white cap in its white cage - as well as "Ashes", the store's beloved pet cat," police said on Facebook.

The store's owner told NBC10 she had been bird-sitting the parrot for a friend, and it's worth more than $1,000. She also said Ashes had been returned by Monday morning.