Director Peter Hedges is expected to attend the screening; Julia Roberts stars in the film 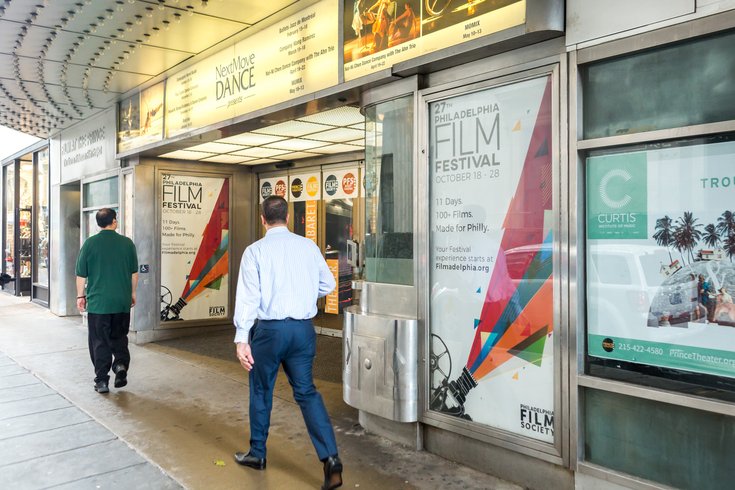 This year's film festival opens Thursday night with "Ben is Back," an emotional look into one family's experience with addiction and the opioid crisis.

The film, from "About a Boy" director Peter Hedges, is a narrative surrounding the familial concern for a loved one suffering from addiction, starring Julia Roberts as the optimistic and concerned mother hoping her son Ben (played by Lucas Hedges, the 21-year-old, real-life son of the director) will leave his treatment facility and return home for the holidays.

RELATED: Here's how to watch free screenings at this year's Philadelphia Film Festival

But when Hedges's character actually does show up at the family doorstep on Christmas Eve – 11 months clean – the family has to confront the possibility of relapses and rehash painful memories of broken promises.

"Ben is Back," running a little over 100 minutes, was well received at this year's Toronto Film Festival and is expected to generate some Oscar buzz. Oh, and director Peter Hedges will likely attend Thursday's event.

Opening night kicks off at the Philadelphia Film Society's Film Center, formerly the Prince Theater, with a 7:30 p.m. screening, followed by a soiree at The Liberty View at the Independence Visitor Center for small bites and drinks.

Tickets still are available for the film screening and after party here.

Interested in attending screenings of this year's festival, but don't know where to start? Follow all of our coverage here to learn how you can see some of this year's best films.