These are the 20 best books of 2019, chosen by Amazon editors

If you have a reader in your life, gift them one of these top titles 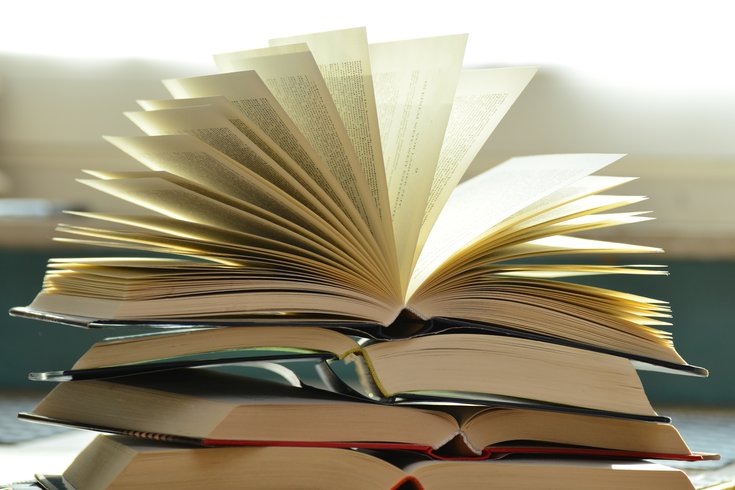 Amazon editors announce their picks for the best books of 2019. Taking the top spot is 'The Testaments: The Sequel to The Handmaid's Tale' by Margaret Atwood.

If you're searching for a last-minute gift to buy, look no further. Amazon has published its list of the 20 best books of 2019, picked by its editors.

From memoirs to mysteries, there's something for everyone on your holiday shopping list.

RELATED: Philly's Vedge named one of the most important restaurants of the decade | Merriam-Webster's word of the year for 2019 is 'they' | 2019's best animal stories: A kangaroo heist, a weeks-long emu chase, and more

Also on the list is "Three Women," a non-fiction book that covers the sexual and emotional lives of three different women in the United States; Pulitzer Prize-winner Colson Whitehead's "The Nickel Boys," set during the Civil Rights movement and based on a true story of a reform school in Florida; and "The Silent Patient," a twisty thriller that skyrocketed to No. 1 on The New York Times Best-Seller List.

In the summer, Amazon published its list of the 20 best books of 2019 so far. "City of Girls" was the winner. The other books that made both lists are "The Silent Patient," "Maybe You Should Talk to Someone: A Therapist, HER Therapist, and Our Lives Revealed," "Ask Again, Yes: A Novel," and "On Earth We're Briefly Gorgeous: A Novel."