We ran through this year's wildest, wackiest animal stories from the Philly area 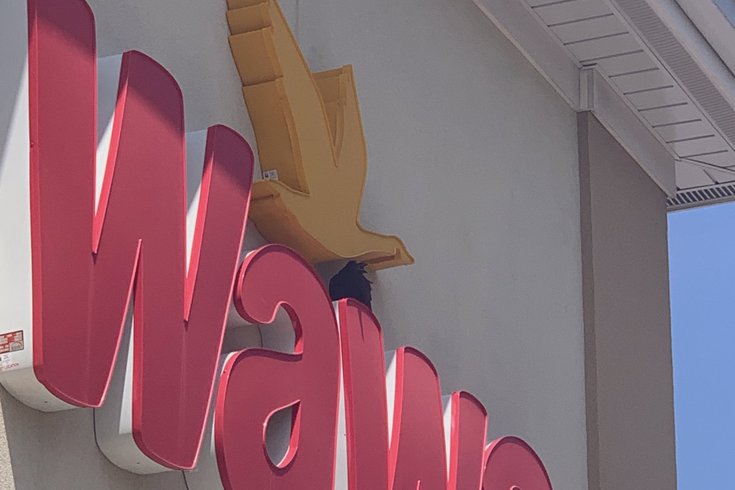 There's no shortage of odd news in the Philadelphia area, one of the stranger places in the entire country. A common thread that always returns, and always captures our attention, is the proliferation of weird animal stories in Philly, South Jersey, and the surrounding suburbs. It seems like there's always a camel in a snowstorm just around the corner.

This year was no different, so we've turned the clock back over the last 346 days and combed through our favorite animal-related stories from 2019. Let's play the hits.

Things got weird fast in mid-January, with a follow-up on 2018's snow camel extravaganza: a woman from Quakertown was arrested when she tried to steal a kangaroo (from Snow Camel's petting zoo!) with her Honda Pilot. She did not succeed.

A more successful animal-related theft? Edgar the Crow, who plucked a dollar bill from a Wawa customer in Cherry Hill, shortly after stealing someone else's cigarette:

Edgar is my hero.

Another good internet bird was the Mandarin duck, first spotted in Central Park and then seen in Delaware County's Ridley Park Lake in February: 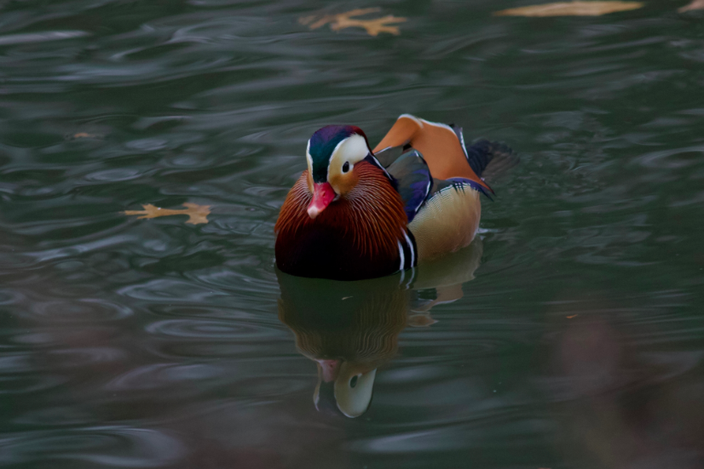 The ultimate local winner of the animal internet, though, had to be the Chonky Cat Mr. B, who went extremely viral after Center City's Morris Animal Refuge posted a photo of his largeness online:

Um, if he doesn't get adopted (highly unlikely) he's welcome to join our K9 Unit as its first Feline (he IS a cat, right?!) member

Mr. B found a new home from a flood of more than 3,000 adoption applications, and also sold hundreds of t-shirts with his likeness.

Not all animals, of course, are harmless internet sensations.

Sometimes they're dangerous, like the copperhead snake that bit a Berks County woman on a June morning while she was trying to do some laundry. Sometimes they're terrorizing senior citizens around the holidays, like the Thanksgiving flock of turkeys in Toms River. And sometimes they're (hilariously) spooky, like the turkey vulture who dive-bombed the office of former Philadelphia sportswriter-turned-ESPN big shot Stephen A. Smith in March:

Breaking: A turkey vulture has crashed through the window of @stephenasmith’s office at ESPN. pic.twitter.com/VWi2VPwuES

Animals causing a scene, of course, don't always like to be stopped, which led to more than a few good chases.

An emu took police officers on a weeks-long chase through the streets of York County in February before being corralled. A black bear romped through East Falls and Roxborough in June before being captured and released at Hawk Mountain in the Lehigh Valley.

And then there was Chester the Peacock, from Middlesex County in New Jersey, who is our ultimate 2019 Animal Chase winner. Chester was spotted all over the area during a two-day period, evading police officers who believed they'd trapped the bird, before he returned to his animal pen in Johnson Park on his own accord: 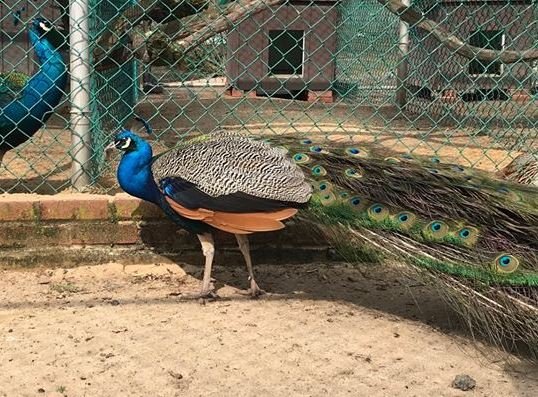 Chester the Peacock led the Highland Park Police Department on a short-lived search before coming home on his own Wednesday.

Take a note from Chester: if, in life, you have to make do with an imperfect arrangement, at least do it on your terms.

Between all these good animals, and even more – like Pennsylvania's National Dog Show winner Thor, the piping plovers of Sandy Hook, and the Pine Barrens' two-headed rattlesnake – here's hoping 2020 is equally wild.