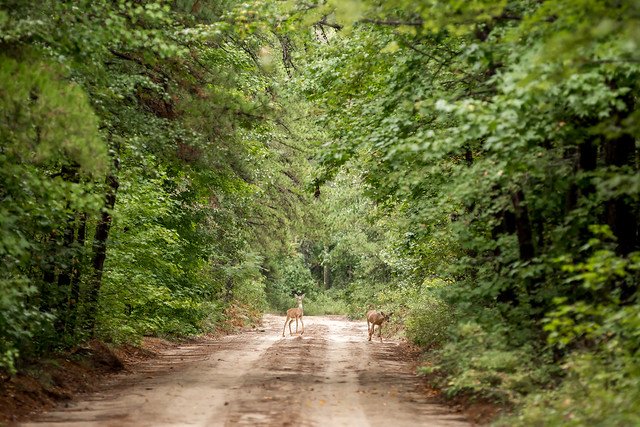 A rare, newborn timber rattlesnake with two heads was discovered last month in New Jersey while two herpetologists were hiking in the Pine Barrens.

Two members of the Herpetological Associates of Burlington County — who specialize in studying endangered and threatened reptiles — were searching for timber rattlesnakes because the species is one of New Jersey's most endangered. But it turns out they stumbled upon something even more uncommon.

The snake they discovered still in a nest has two fully-formed heads, two brains, four eyes, and two forked tongues, each acting independently of the other.

The employees got permission from the New Jersey Department of Environmental Protection to remove the snake from the Pine Barrens for examination because it most likely would not have survived in the wild, NJ.com reported.

Rare two-headed timber rattlesnake found in the N.J. Pinelands- both heads fully functional but Herpetological Associates in Pemberton which found the reptile say it would be easy prey in the wild so they’re keeping it. pic.twitter.com/WNsytmF5X0

Chances are, the snake was meant to be a twin, but then it mutated before the female could give birth to the serpent.

The scientists are calling it Double Dave.