There was a 313% increase in lookups of the pronoun 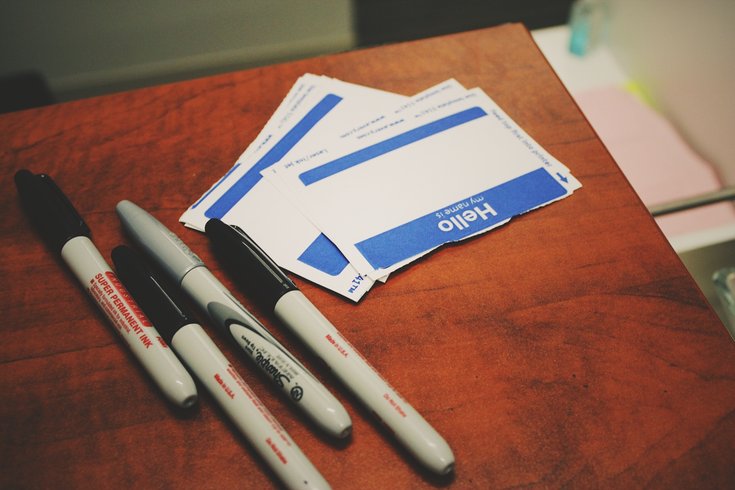 Merriam-Webster announced on Tuesday that it has chosen "they" as its 2019 word of the year.

The dictionary shared that lookups for the personal pronoun increased by 313% compared to last year.

In September, Merriam-Webster added a new definition to its online dictionary to reflect the use of "they" as referring to a person whose gender identity is nonbinary.

Today is a good day so here goes. I’ve decided I am changing my pronouns to THEY/THEM ❤ after a lifetime of being at war with my gender I’ve decided to embrace myself for who I am, inside and out... pic.twitter.com/IVoLTYbAWd

As Merriam-Webster noted in its announcement for word of the year, many followed Smith's lead and it's now increasingly common to see a person's preferred pronouns in Twitter bios, email signatures and on name tags.

Runners-up for the word of the year include "quid pro quo," a phrase that has been repeated in the Donald Trump impeachment hearings, and "crawdad," a word in the title of Delia Owens' best-selling book "Where the Crawdads Sing."