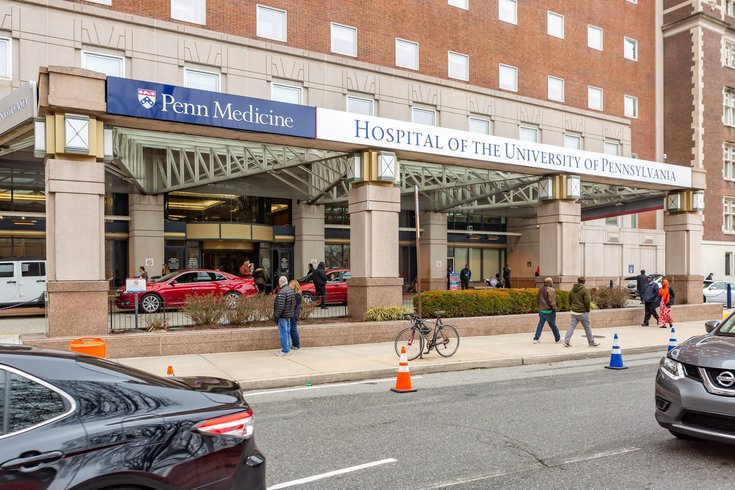 U.S. News & World Report again placed the Hospital of the University of Pennsylvania and Penn Presbyterian Medical Center on its annual honor roll of the best hospitals in the United States.

The Philadelphia hospitals, which act as a joint enterprise, jumped two spots from last year, when the publication ranked them 15th on its annual honor roll of the top 20 hospitals. In 2019, the hospitals tied with Mayo Clinic-Phoenix for the 18th spot.

U.S. News & World Report analyzed nearly 5,000 hospitals and ranked them in 15 specialties and 17 procedures and conditions. The rankings are based on patient outcomes, patient experiences and hospital staffing, among other factors.

The procedures and conditions were expanded to patients, in consultation with their doctors, find the best hospitals based on their specific clinical needs, U.S. News Managing Editor Ben Harder told PhillyVoice. He added that pneumonia is more important than ever, considering it is a manifestation of COVID-19.

The health equity measures for each hospital also are new. The scores were calculated by looking at the demographics of patients who underwent a broad range of elective surgeries compared to the racial and ethnic diversity of the surrounding community.

Health equity measures were not part of the best hospitals rankings. Harder said they found that racial and ethnic minorities are underrepresented at many hospitals.

HUP and Penn Presbyterian, run by Penn Medicine, ranked nationally in 12 adult specialties, including No. 6 in ear, nose and throat, No. 8 in pulmonology and lung surgery, and No. 10 in diabetes and cancer. They also received high-performing scores in two adult specialties and 16 procedures and conditions.

Thomas Jefferson University Hospitals earned national rankings in six adult specialties, including ophthalmology, orthopedics, cancer and diabetes and endocrinology. They also received a high-performing score in three adult specialties and 14 procedures and conditions, including stroke and knee and hip replacements.

Wills Eye Hospital kept its No. 2 spot in ophthalmology. The Rothman Institute ranked high-performing in three procedures and conditions, including back surgery, knee replacement and hip replacement. MossRehab, part of the Einstein Healthcare Network, was among the top 10 for rehabilitation.

U.S. News also ranked the best hospitals in each state. Here are the Philadelphia-area hospitals that appeared in the top 10 in Pennsylvania and New Jersey:

The Mayo Clinic was the top-ranking hospital in the U.S. for the sixth straight year. See the complete rankings here.